Check out our album with over 50 photos of Disney’s Enchanted Christmas: from decorations to the parade, characters, Princess Promenade and Disney Dreams of Christmas. END_OF_DOCUMENT_TOKEN_TO_BE_REPLACED

Both Disneyland Park and Walt Disney Studios Park were open late during the final weekend of the Halloween season. This was the perfect opportunity to capture a few night time photos!  END_OF_DOCUMENT_TOKEN_TO_BE_REPLACED

Starting today we’ll be having “12 Days of Christmas”, featuring daily photos from this year’s and past Christmas Seasons.

And there’s no better way to start then with Disney Dreams of Christmas: the spectacular make-over of Disney Dreams! starring Disney Frozen’s Olaf. 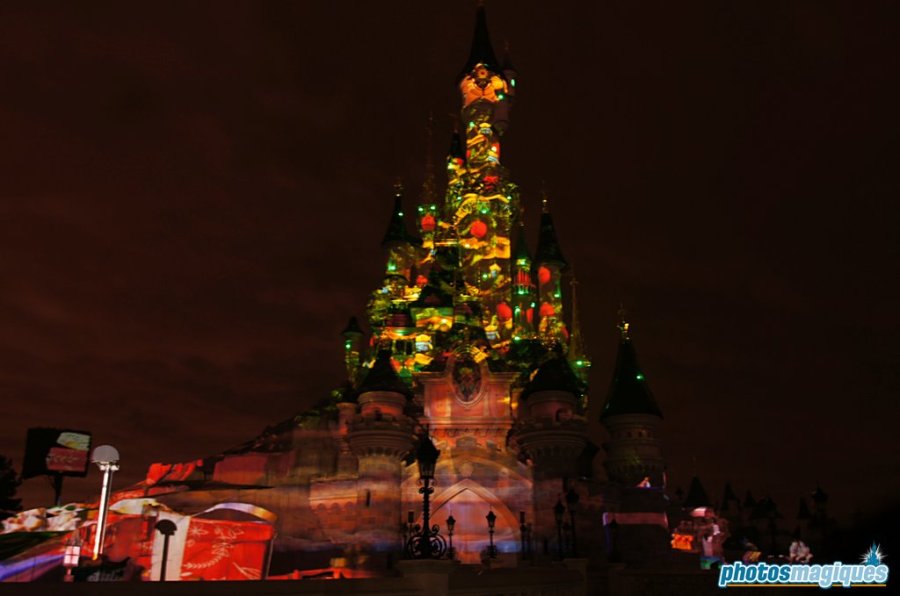 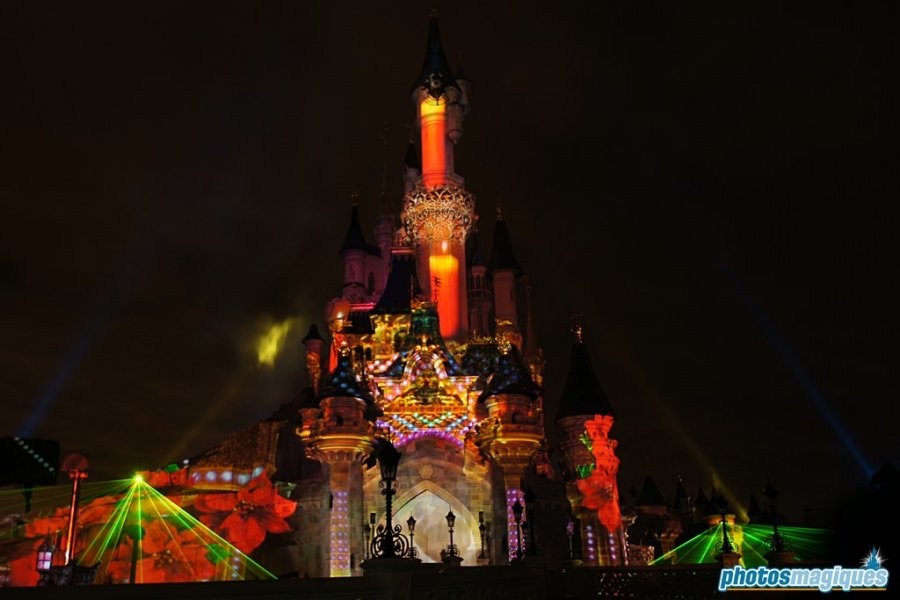 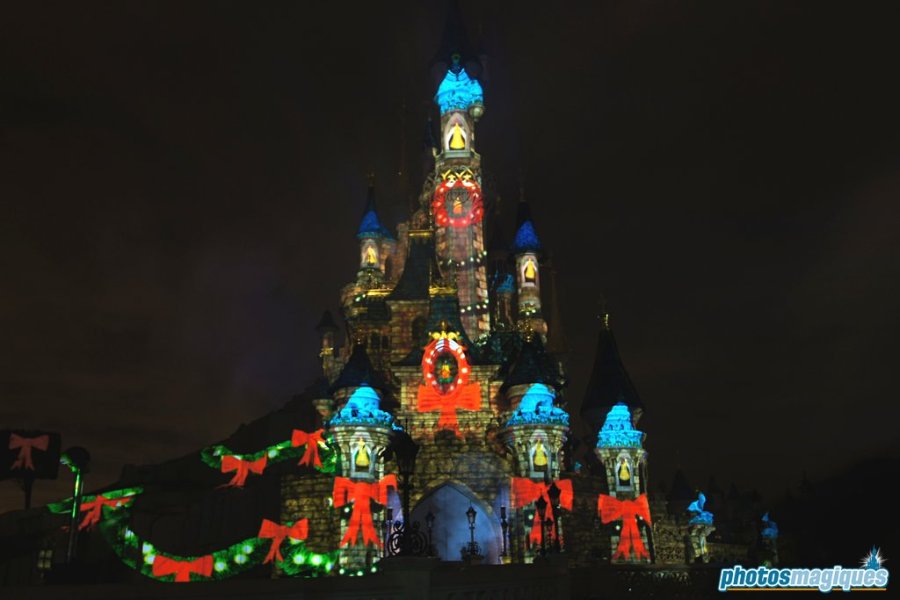 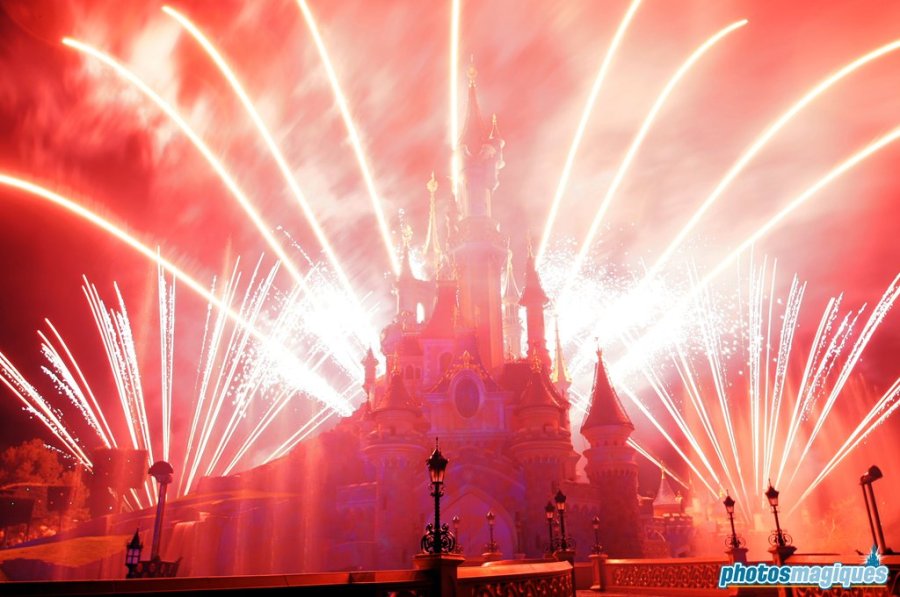 Last week was the highlight of Disney’s Halloween Festival: the Halloween Party, also dubbed the Soiree.

Most entertainment was similar to last year’s however this year a special night version of the Mickey’s Halloween Celebration cavalcade was performed and a group of ultra-rare Disney characters was send out into the parks to meet guests. 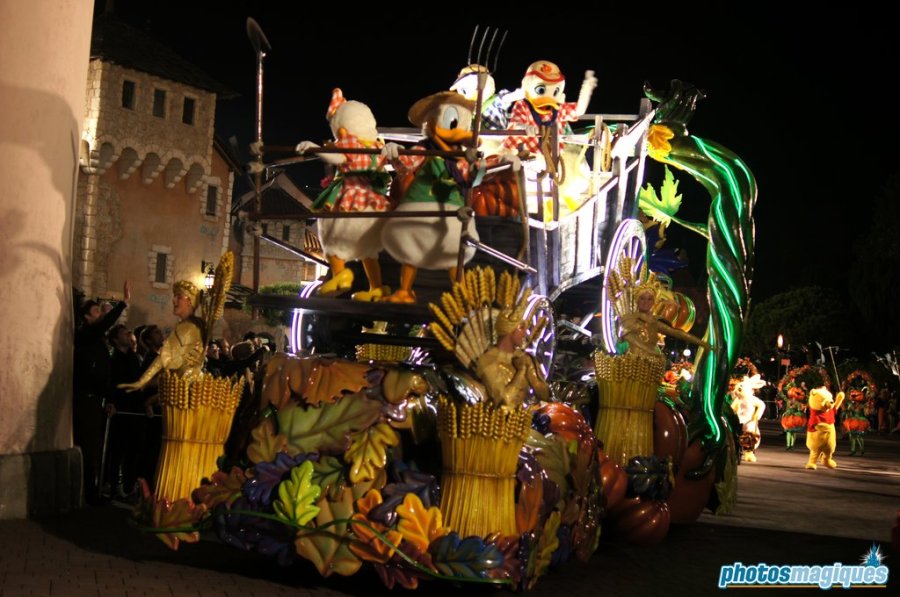 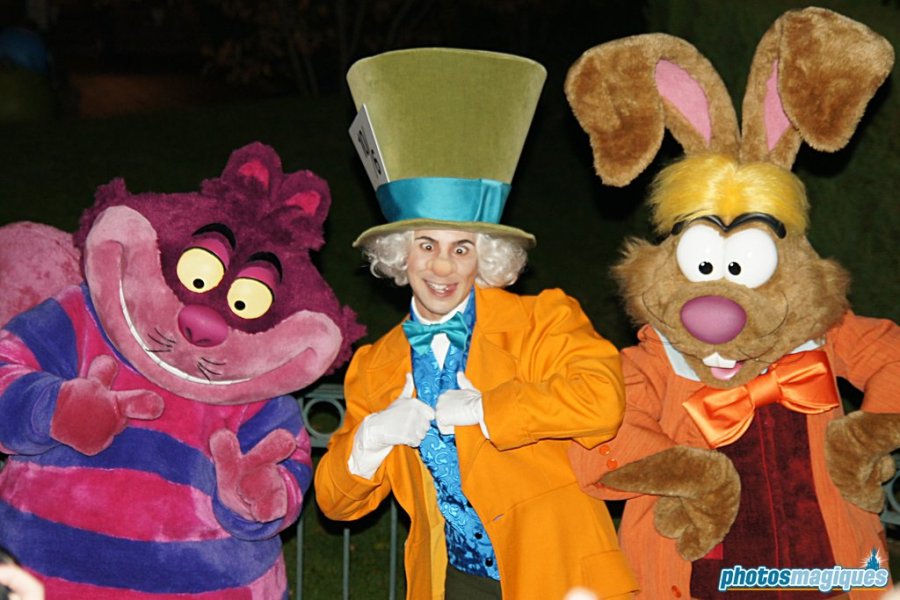 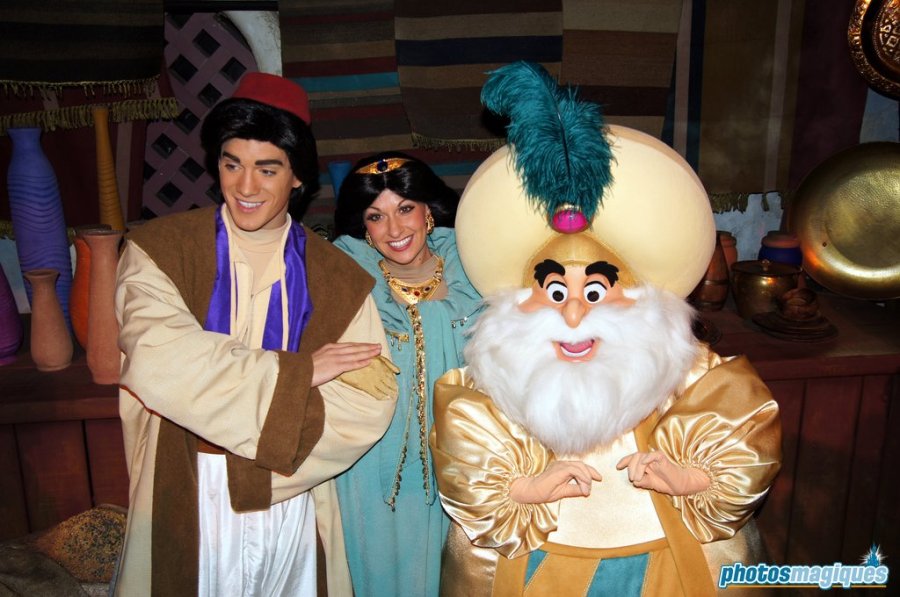 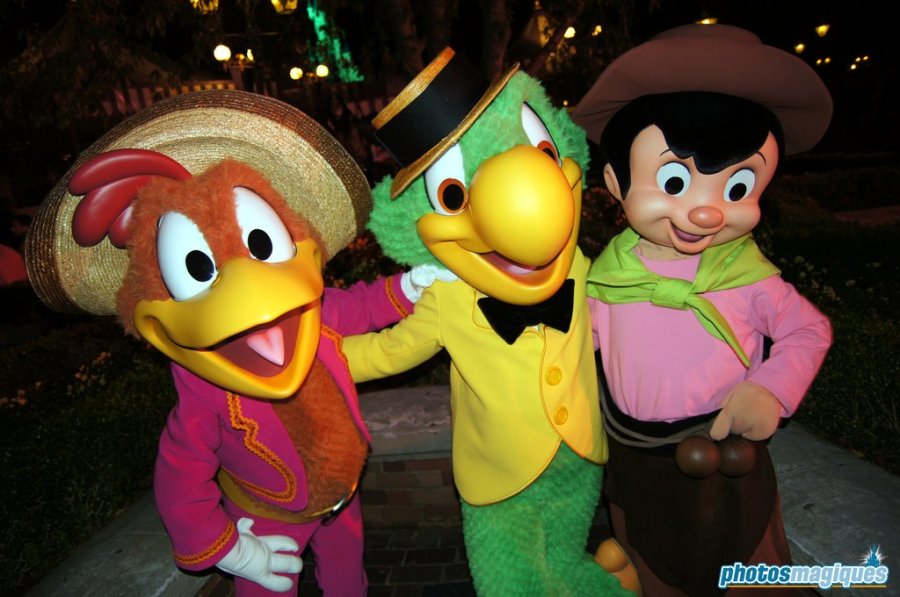 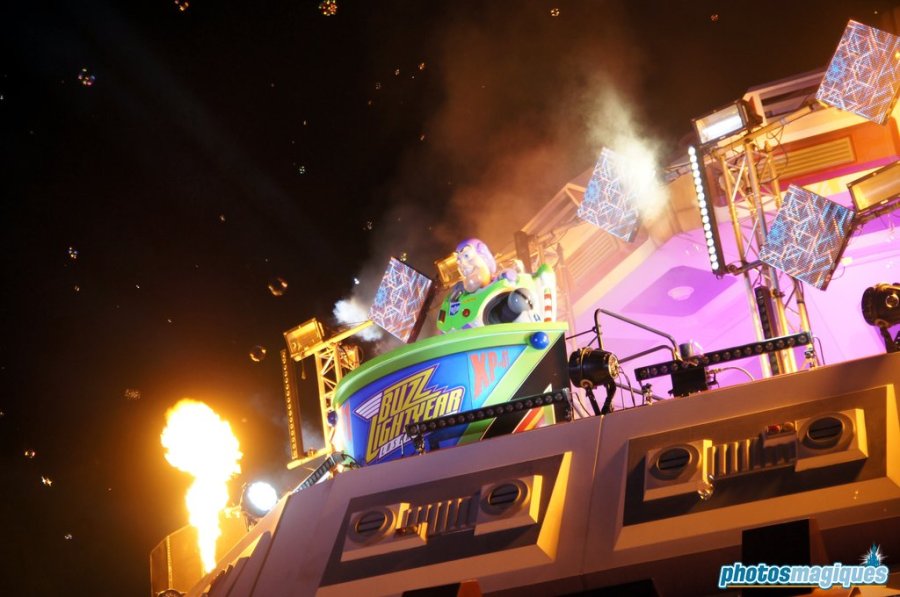 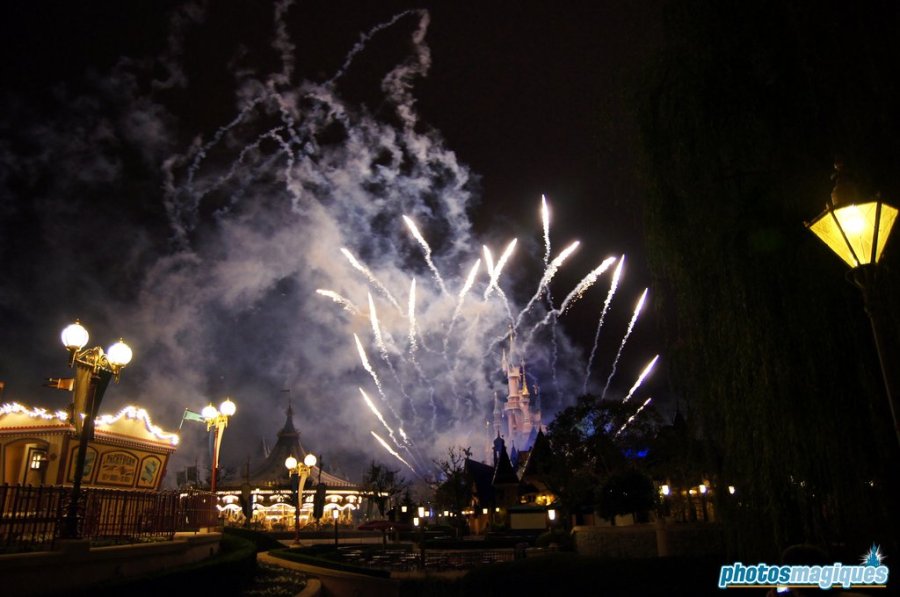 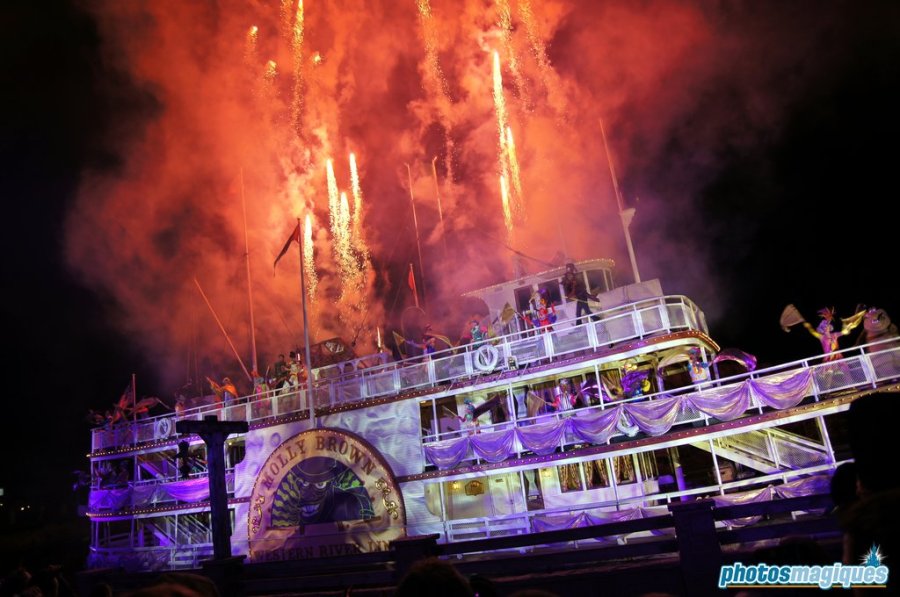 Disney Light’Ears, known as Glow with the Show in Disneyland California, will be introduced to Disneyland Paris during the Summer Season.

These glow-up ears can make an infrared connection with the Mouse-mitters (a Disney transmitter) that are located on Main Street, U.S.A. and around the hub. During Disney Dreams, the ears will light up to the sound and visuals of Disneyland Paris’ highest-rated night time spectacular.

The Light’Ears have three different modes: light-up, sync and show mode. Light-up means the colors will change without involving an infrared connection. The syncing mode can be activated by simply putting one or more Light’Ears nearby. After a while, the ears will gradually show the same colors simultaneously. In show mode, the light will perform during Disney Dreams or World of Color, as the Disneyland Paris ears can be used in the Disneyland California and the other way around.

Good to know: special system will be installed in dark rides that will automatically shut off the glowing so the attraction experience won’t be disturbed.

Guests wishing to purchase these ears will have to put down 20 EUR, compared to $25 in California.

During the 20th Anniversary Extended press event, all journalist were handed a pair of Light’Ears to watch Disney Dreams, which offered an amazing vista that can be seen on the photos below. 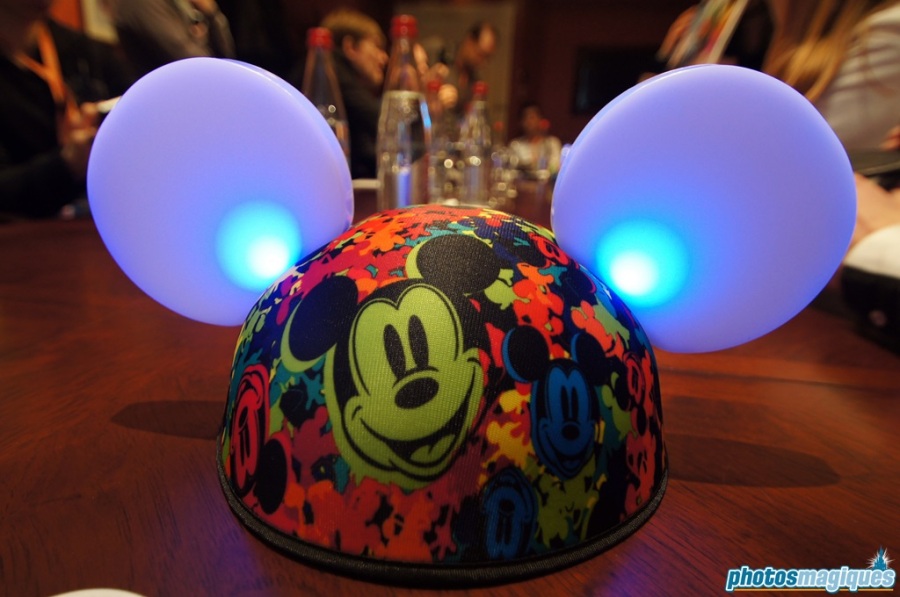 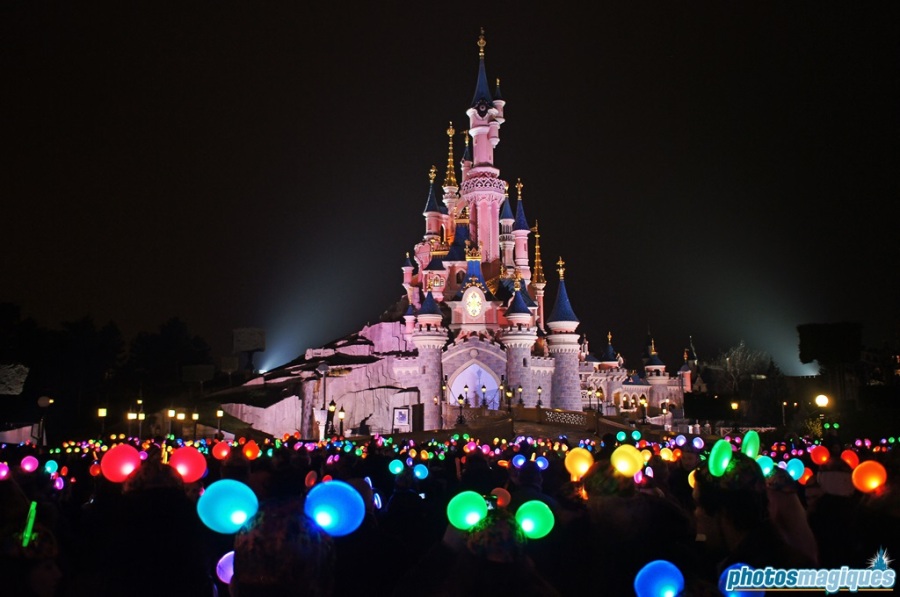 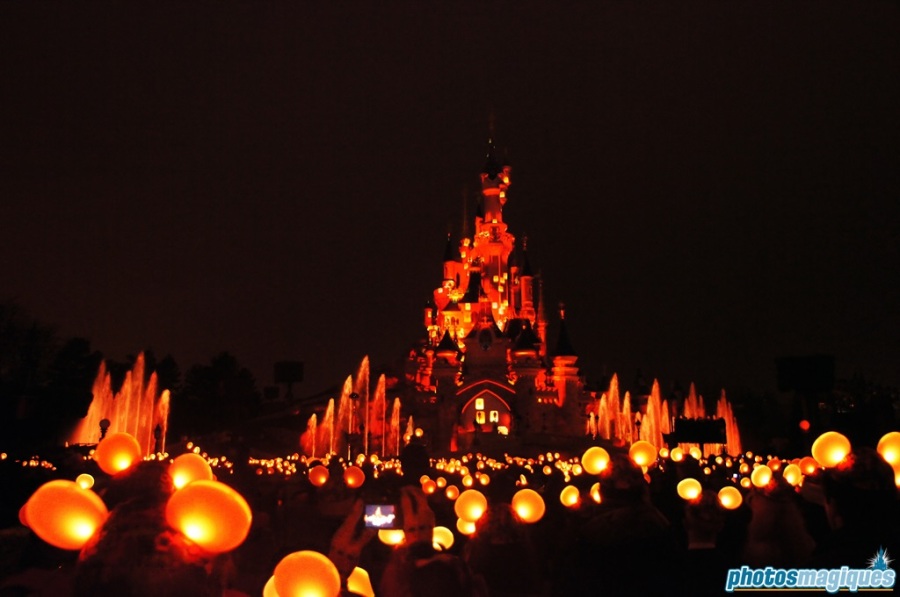 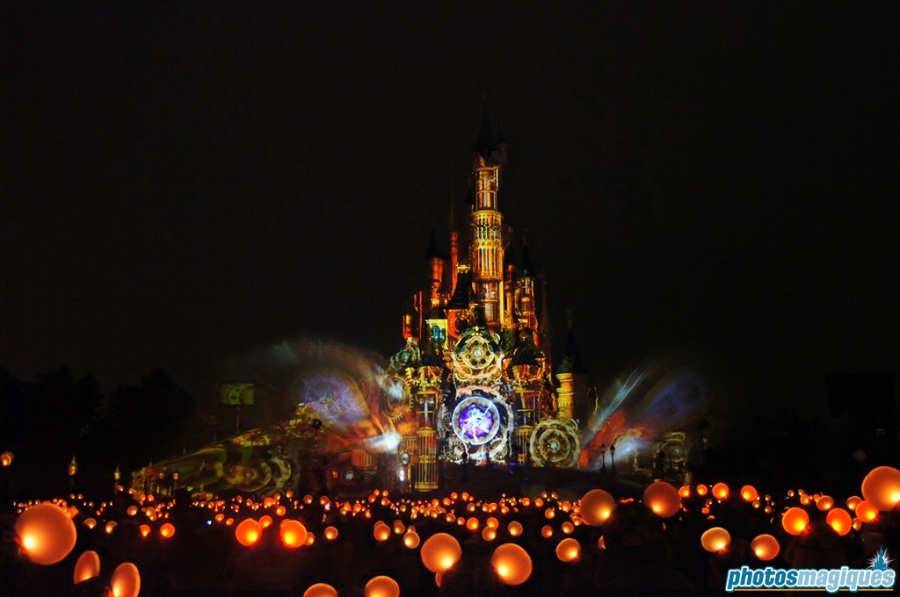 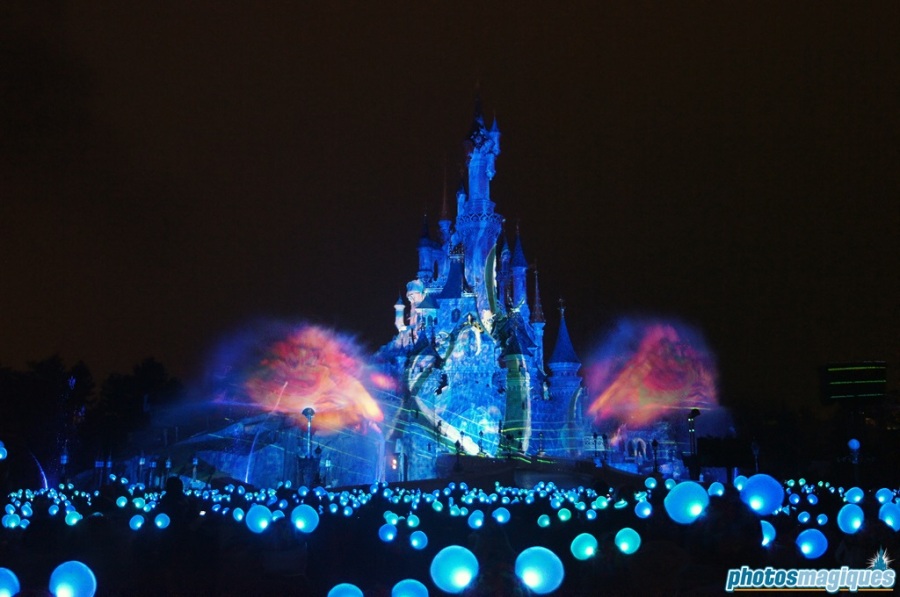 Simba and Merida, the main characters from Disney’s The Lion King and Disney-Pixar’s Brave have now joined one of Disneyland Paris’ highest rated shows ever: Disney Dreams!

Visitors of the official Disneyland Paris Facebook where asked a few months back which their favorite Disney movies were. Both Brave and The Lion King stuck out, which resulted in the replacing of The Jungle Book and Mary Poppins scenes.

The Lion Book scene opens with the rising sun and the classic Circle of Life begin tune, shortly followed by I can’t wait to be king and closed by Hakuna Mata. The waterfall effect first seen in The Jungle Book scene is used here once again.

The Brave scene starts with the Will-o’-the-wisps hovering over Sleeping Beauty Castle, while the Ancient Stones rise up from the ground. Merida is next riding on her horse, Angus. The scene ends with a colorful Scottish hoe-down. The songs used in these scenes are Touch the Sky and Remember to Smile.

Photos of the brand new scenes: 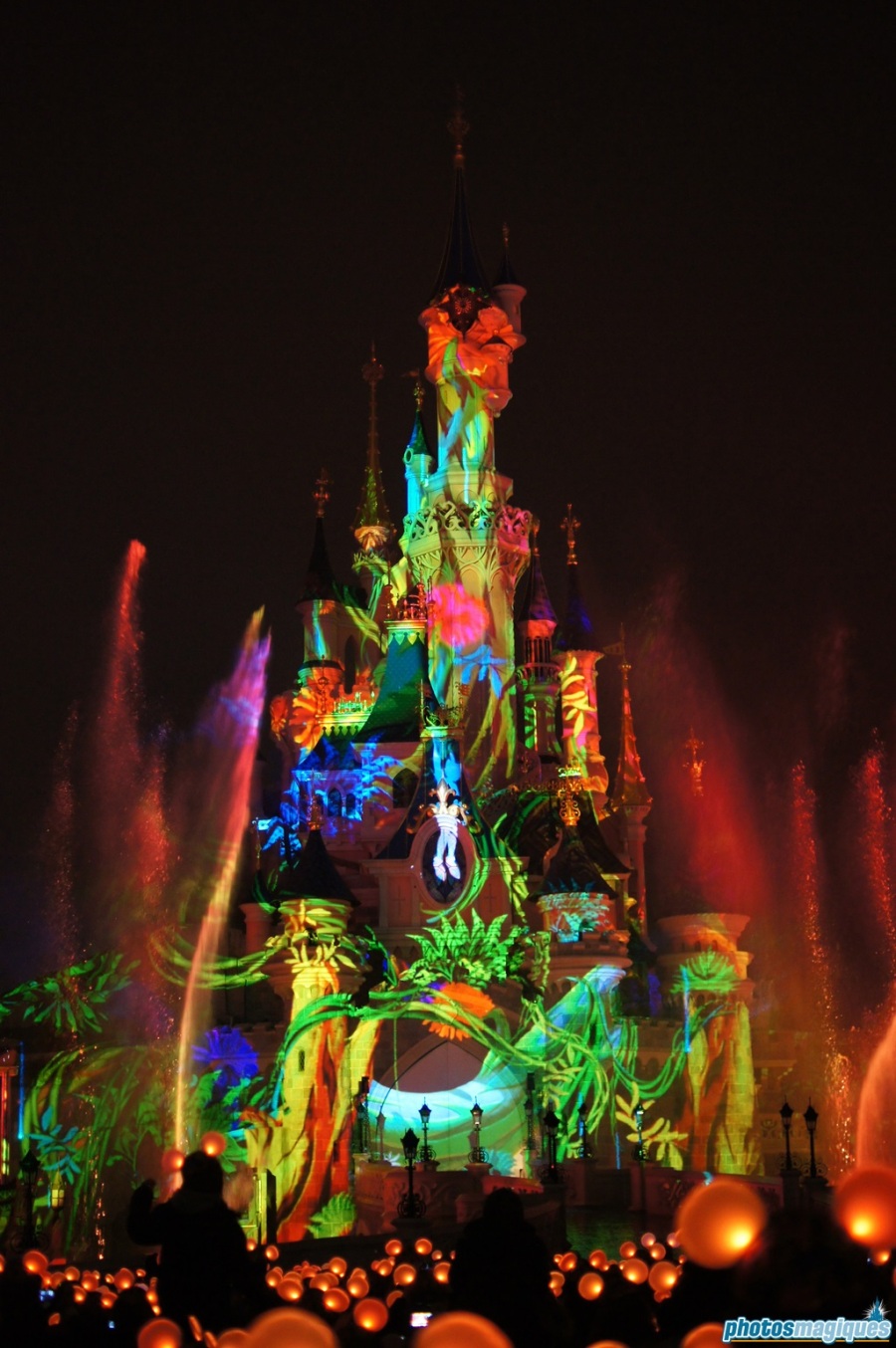 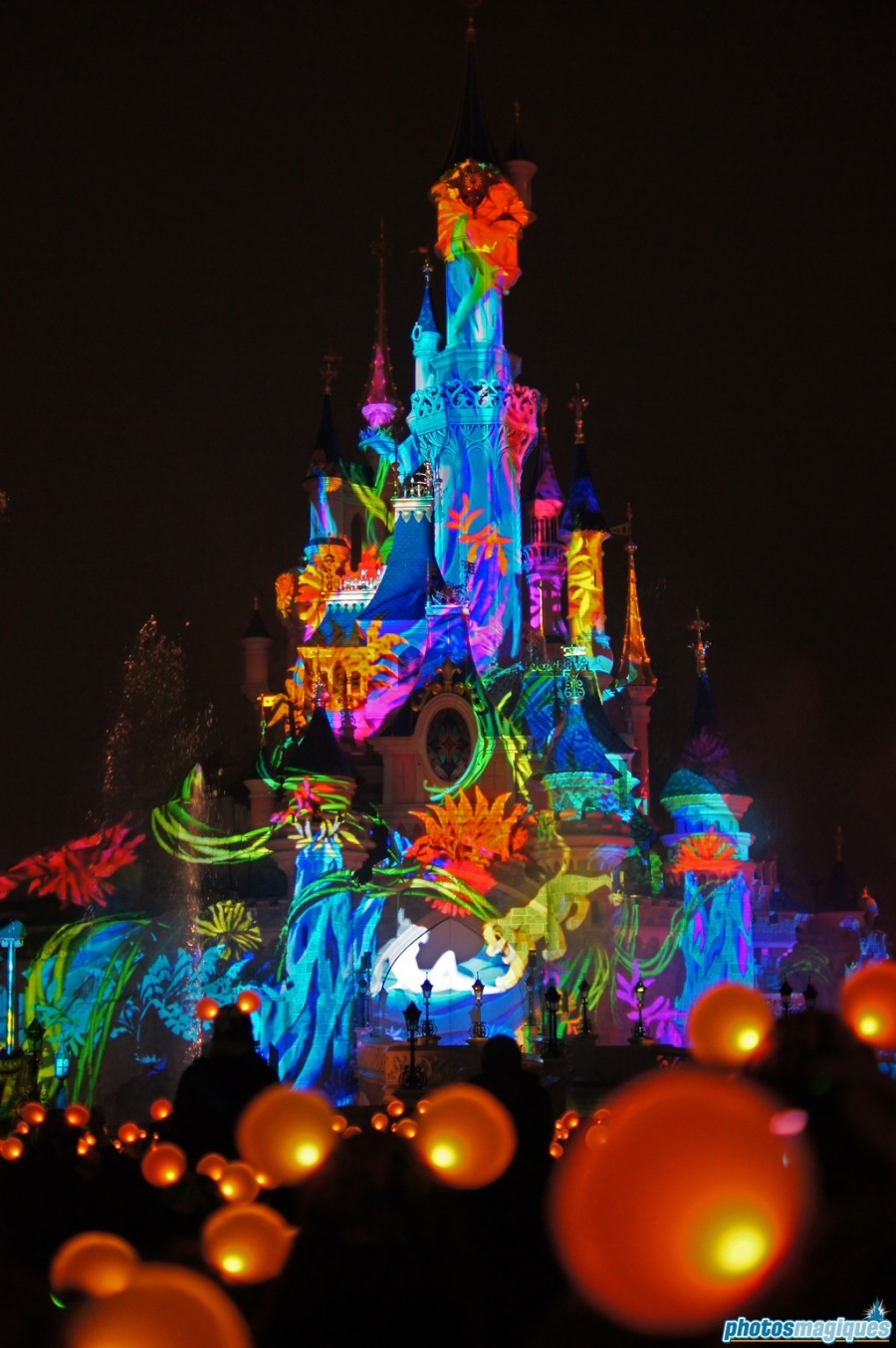 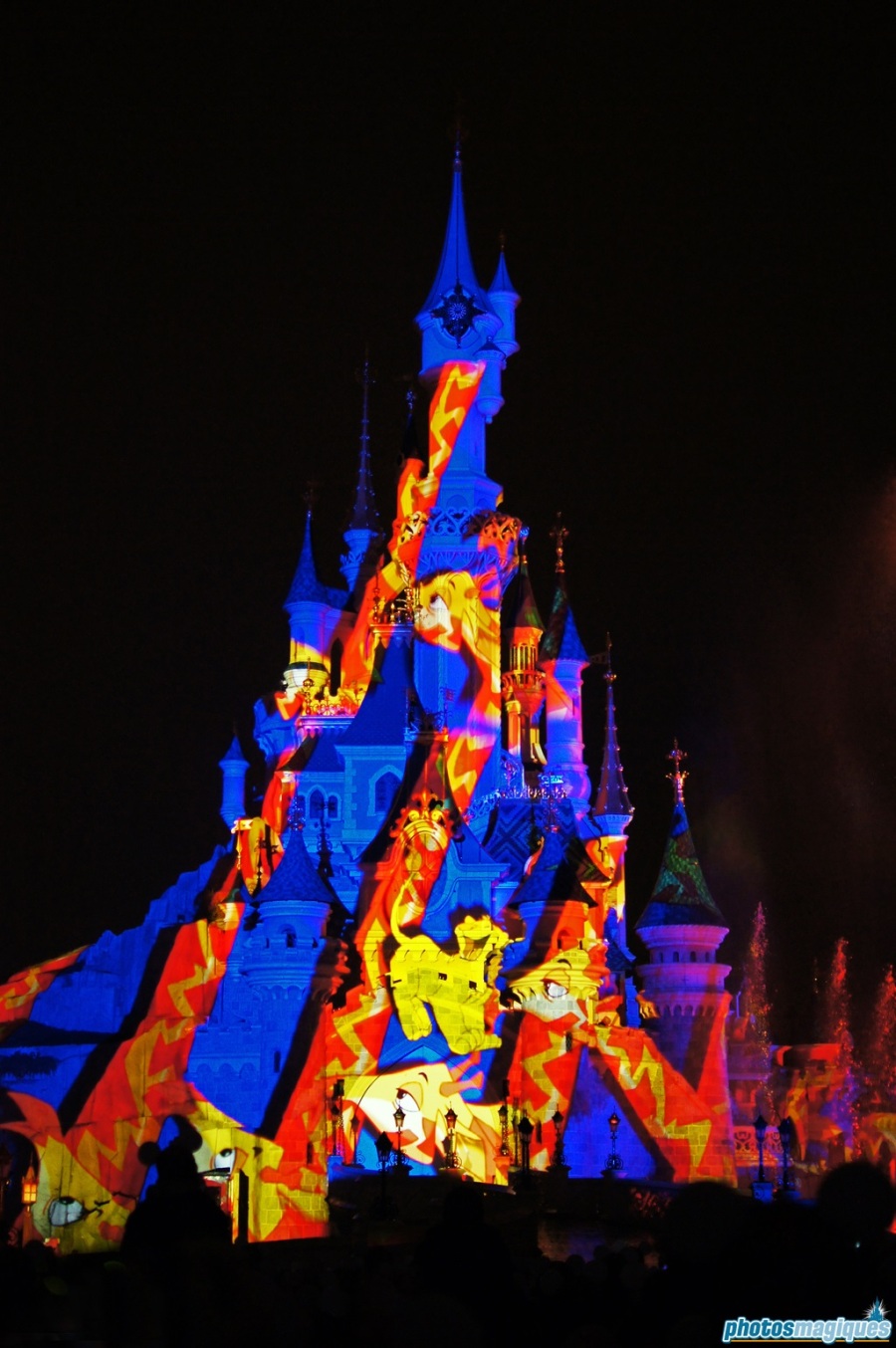 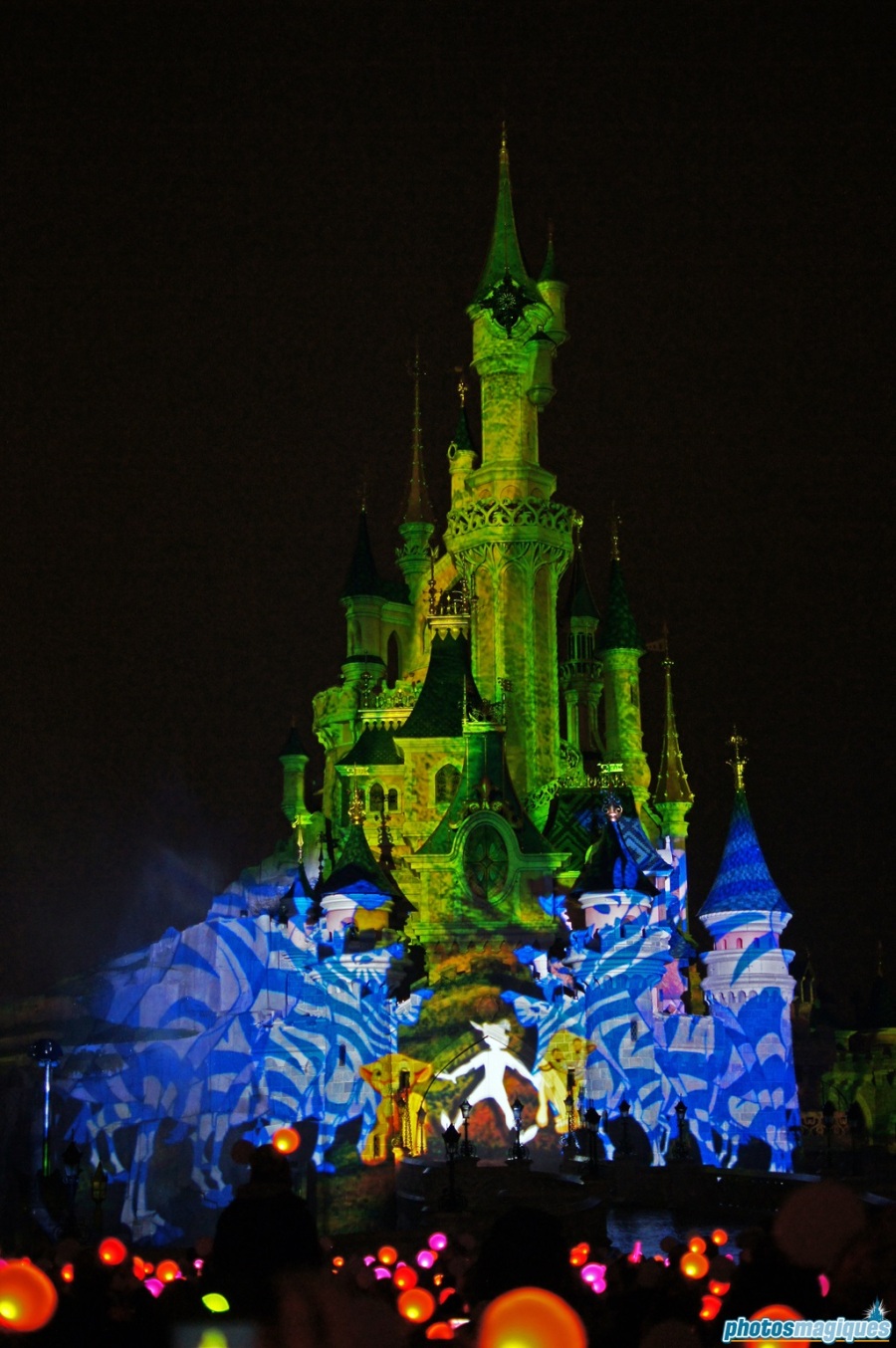 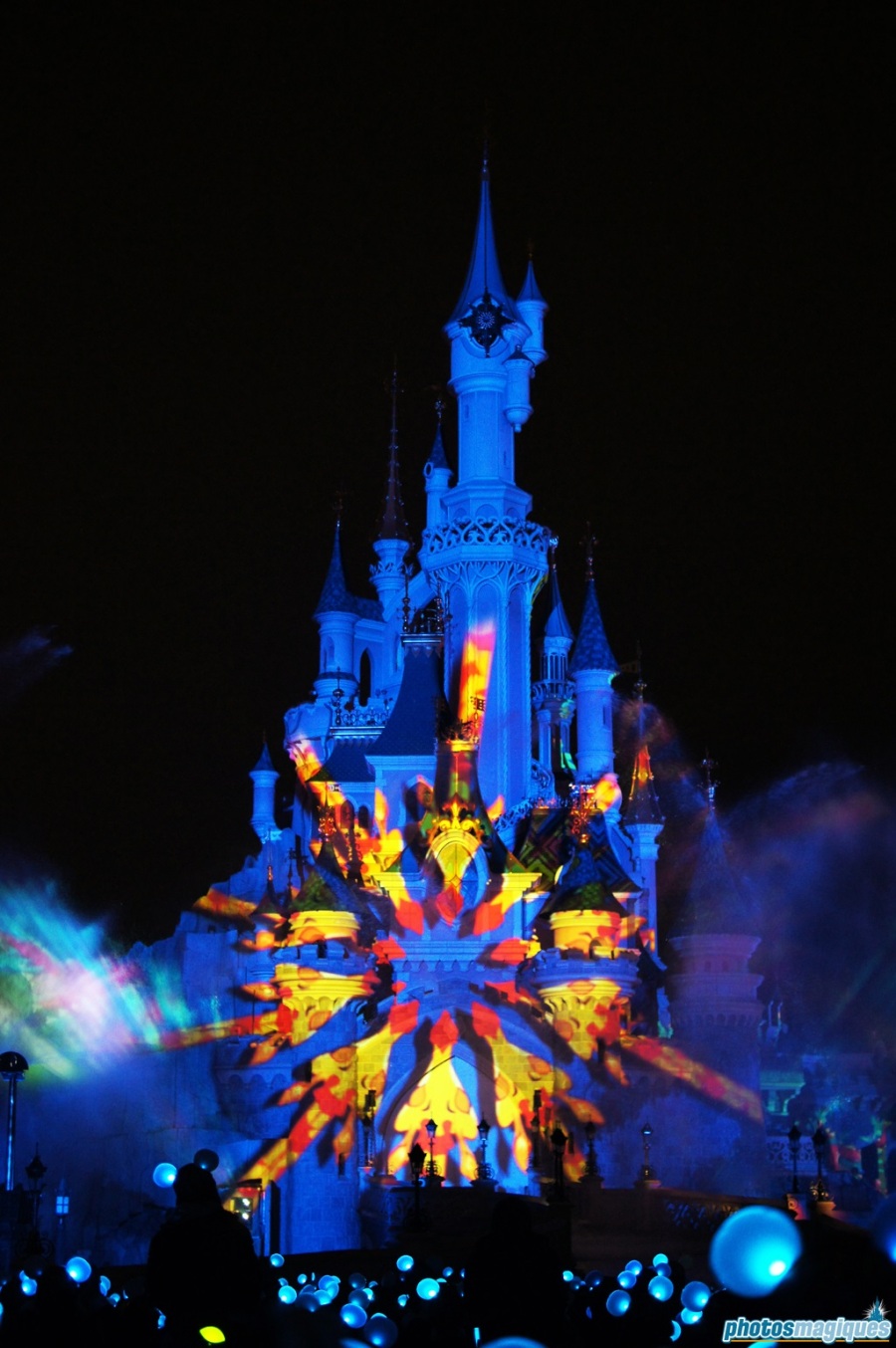 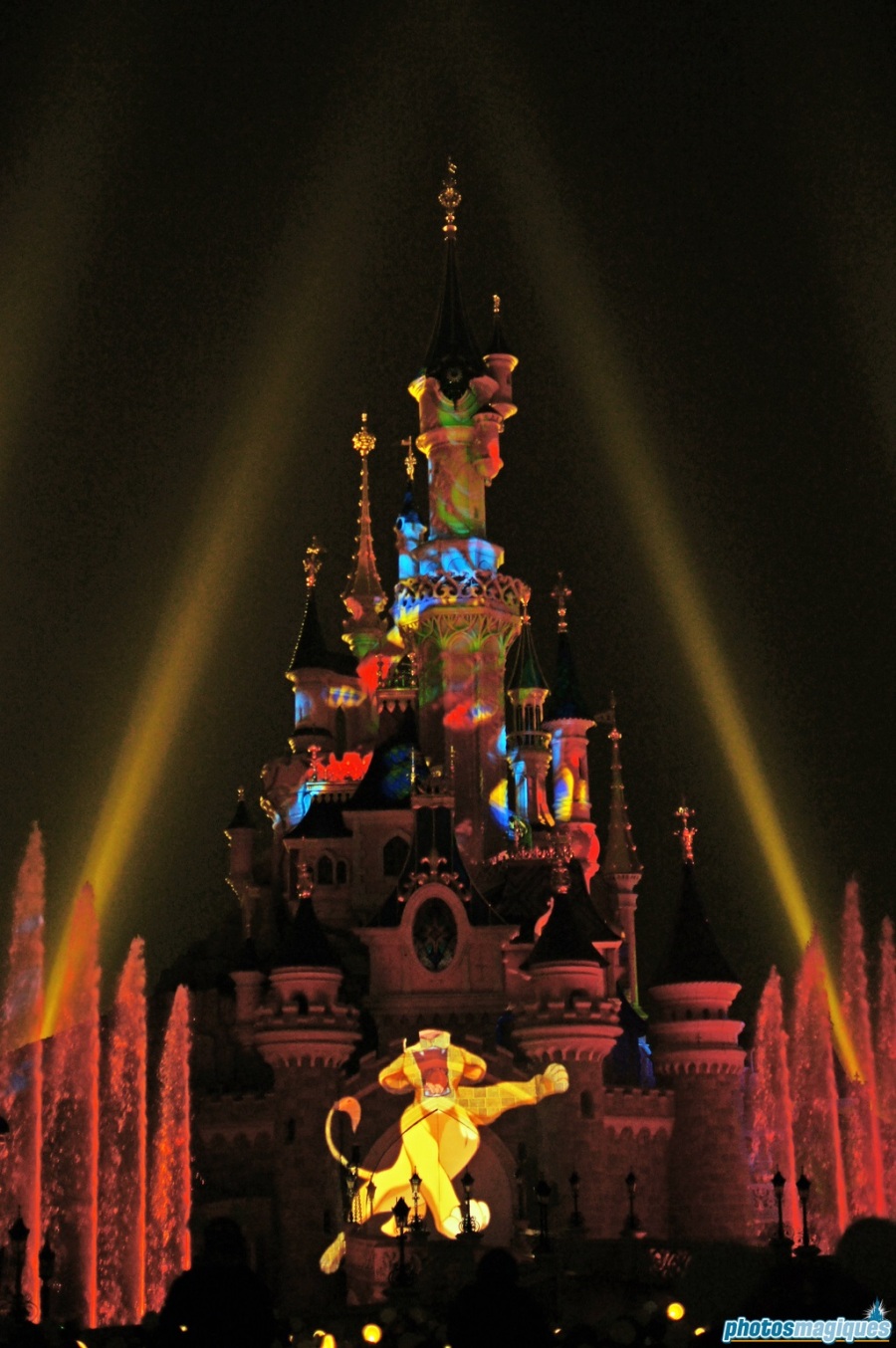 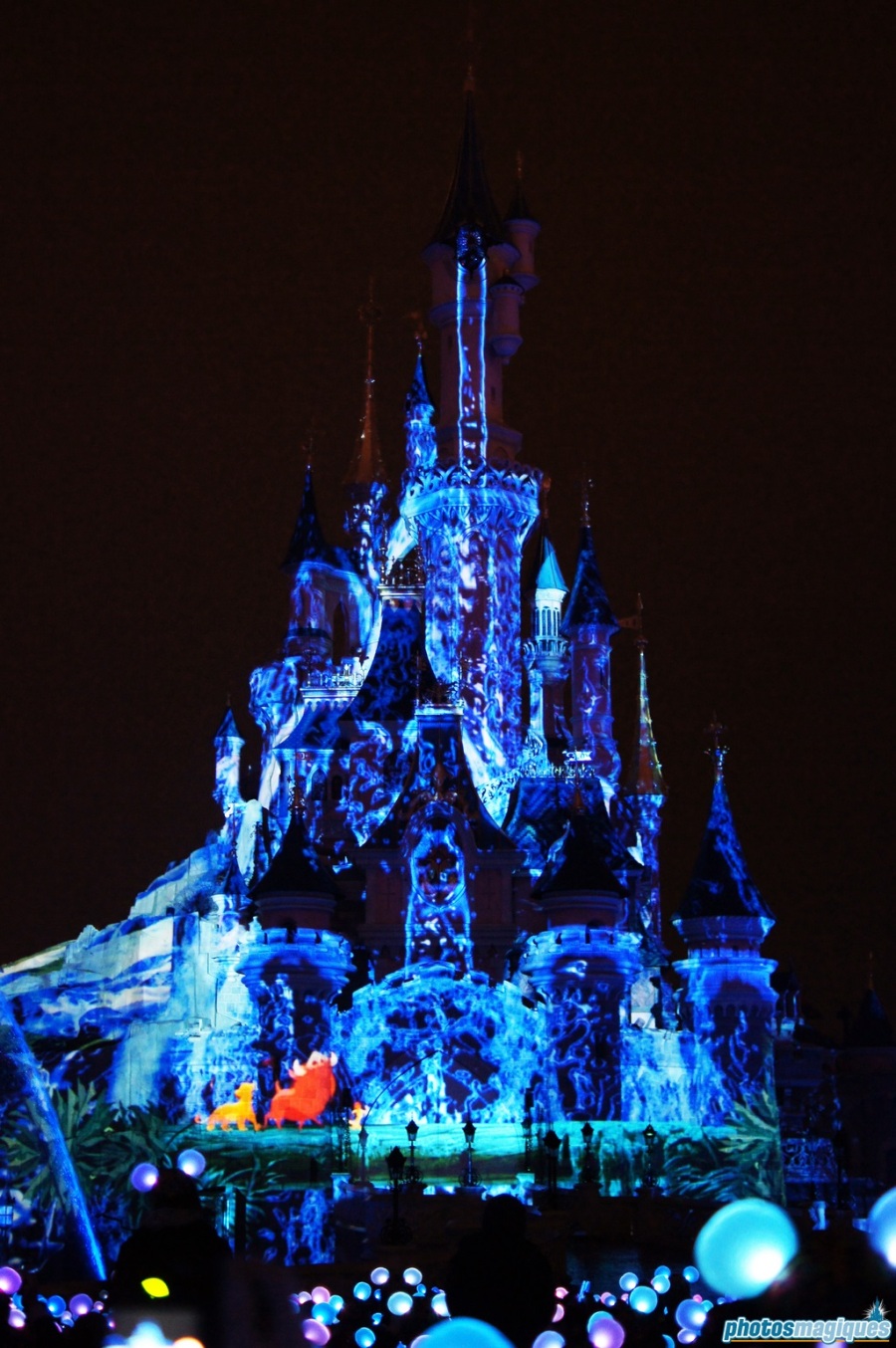 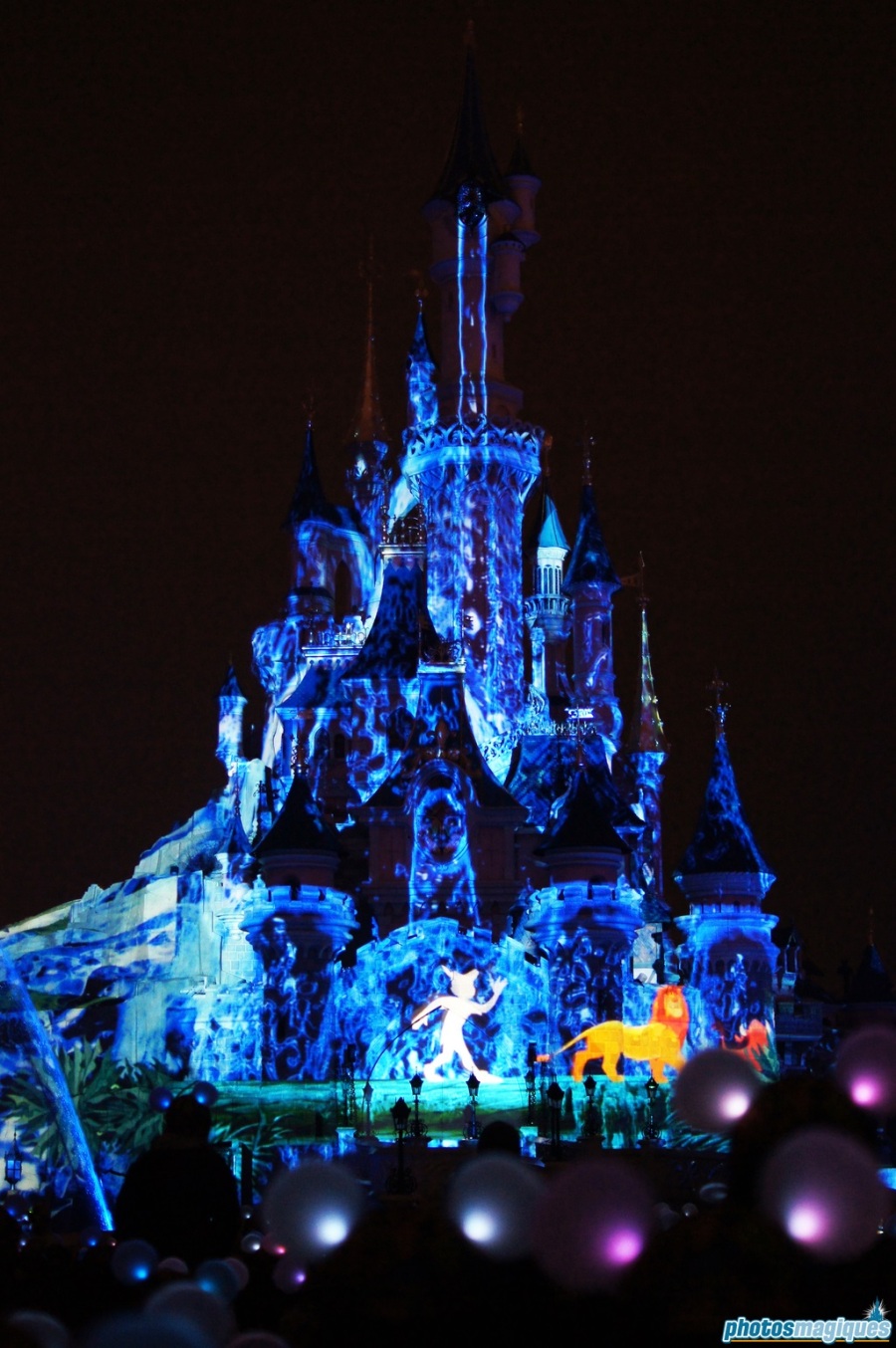 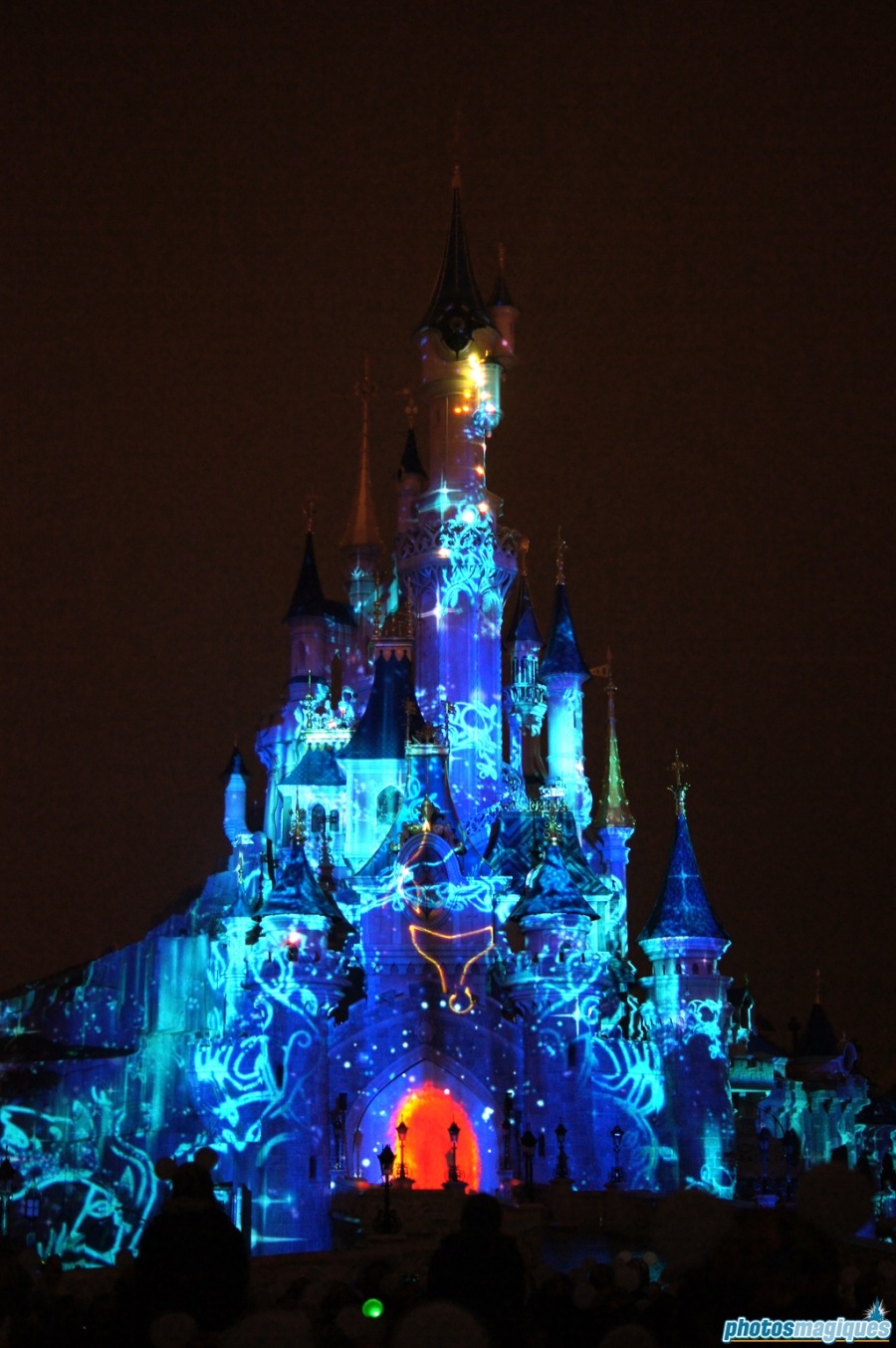 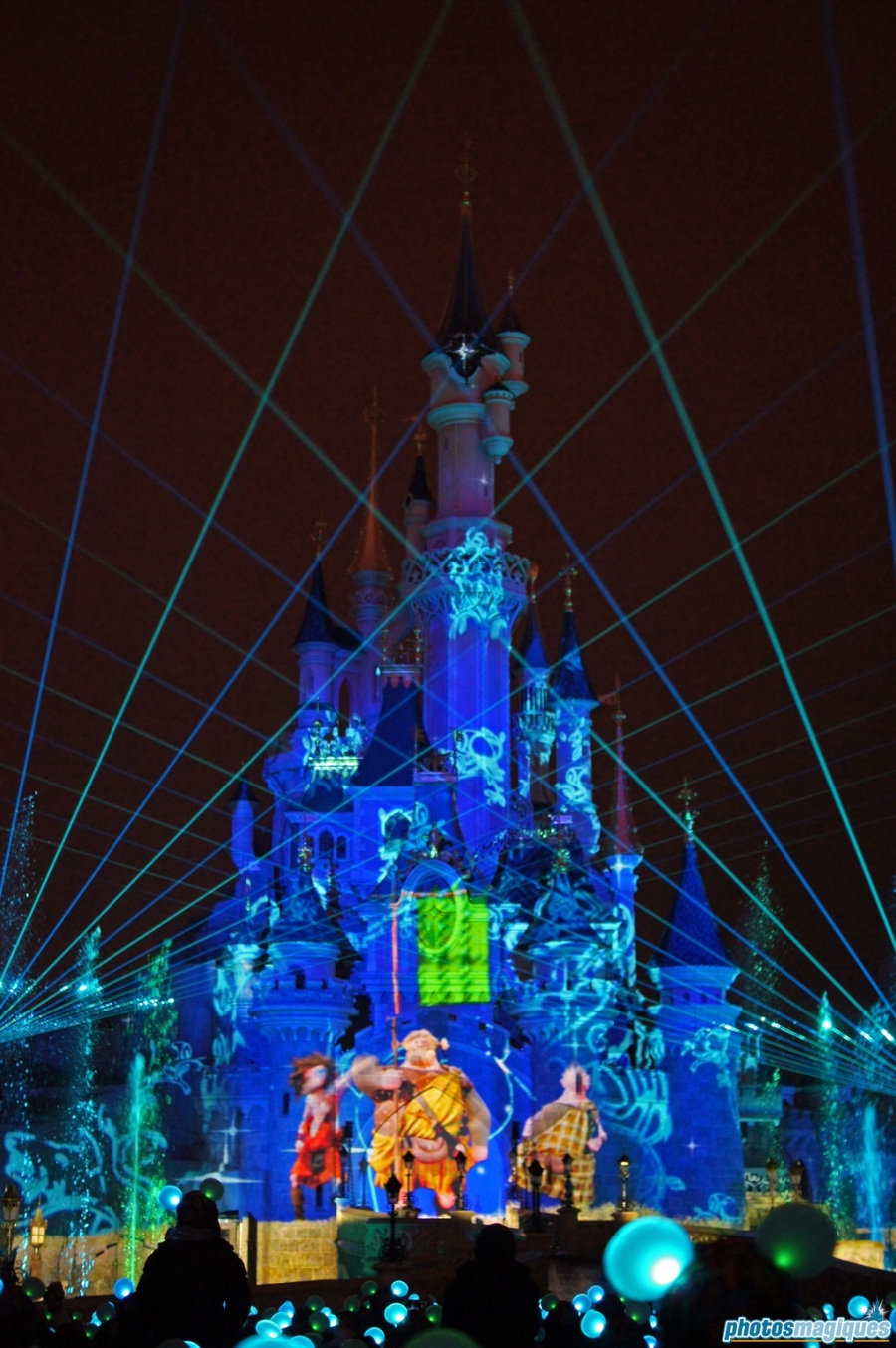 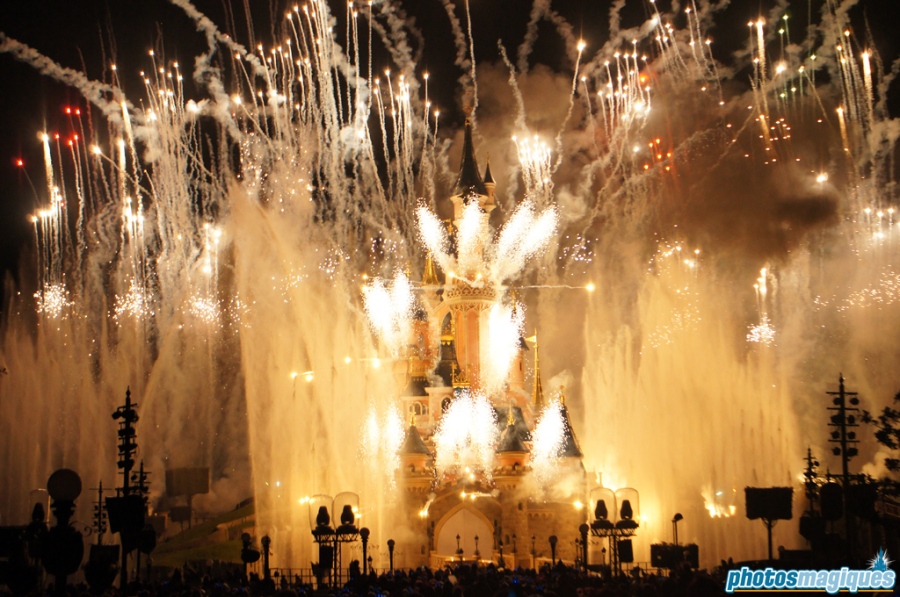