Check out our album with over 50 photos of Disney’s Enchanted Christmas: from decorations to the parade, characters, Princess Promenade and Disney Dreams of Christmas. END_OF_DOCUMENT_TOKEN_TO_BE_REPLACED

Disneyland Paris has been testing a Frozen sing-along show in Videopolis this weekend. It’s rumored that if the show was a hit, it could move to Chaparral Theater in Frontierland and feature characters from Frozen, similar to the Frozen Sing-Along Celebration at Disney’s Hollywood Studios in Walt Disney World. This show features the characters Anna, Elsa and Kristoff, along with the two hosts of the show, dubbed the royal historians of Arendelle.  END_OF_DOCUMENT_TOKEN_TO_BE_REPLACED

Maelstrom is a classic Disney attraction in Walt Disney World’s Epcot. It’s located in World Showcase and celebrates the Norwegian culture and heritage. The ride system can be compared to Pirates of the Caribbean (although much shorter): a boat ride with a minor drops. Audio-Animatronic figures resembling vikings, living trees, polar bears and trolls are placed throughout the attraction.

Disney announced today that Maelstrom will be closing to be replaced by a Frozen attraction.

These photos were taken during our Wlat Disney World trip two weeks ago. 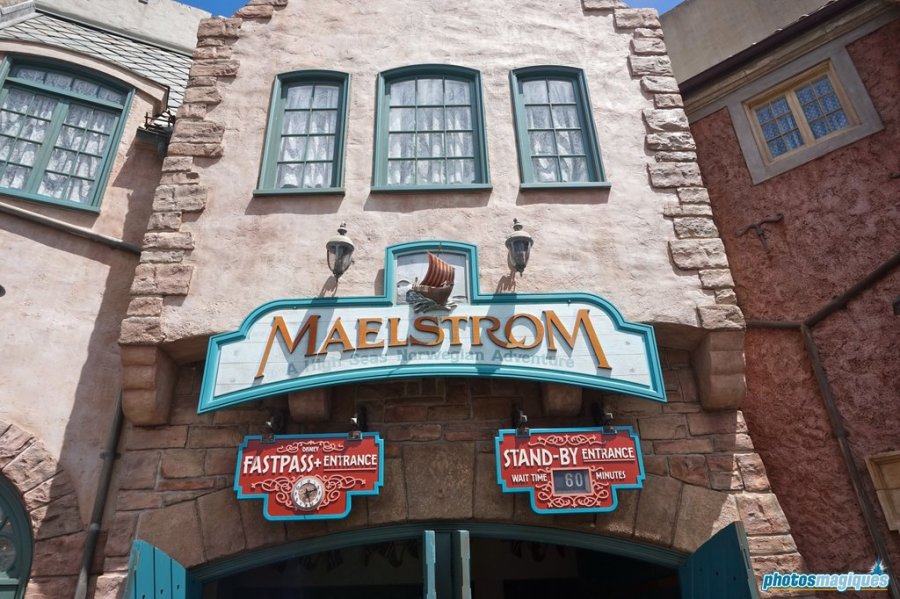 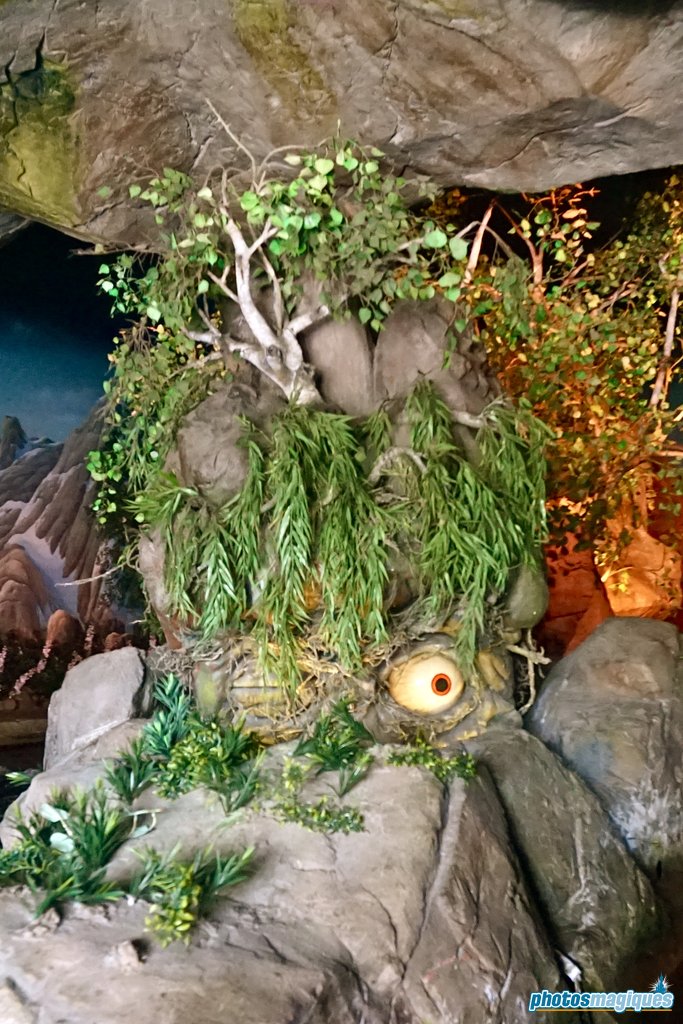