Today France celebrates its Bastille day, the French National Day. And in honor of that, we’ll have a look at a few things “très French” around the resort.

First of all, there are (obviously) over thousands of French Cast Members in Disneyland Paris, they can be found in all levels throughout the company.

On Main Street, U.S.A., a land heavily inspired by the United States, there’s still something French to find! Liberty Arcade is dedicated to the Statue of Liberty, a gift from France to the United States. The Liberty Plateau recreates the dedication of the famous statue in both French and English.

With the arrival of Duffy at the Storybook Store, one of the shop windows has been designed “très French”. 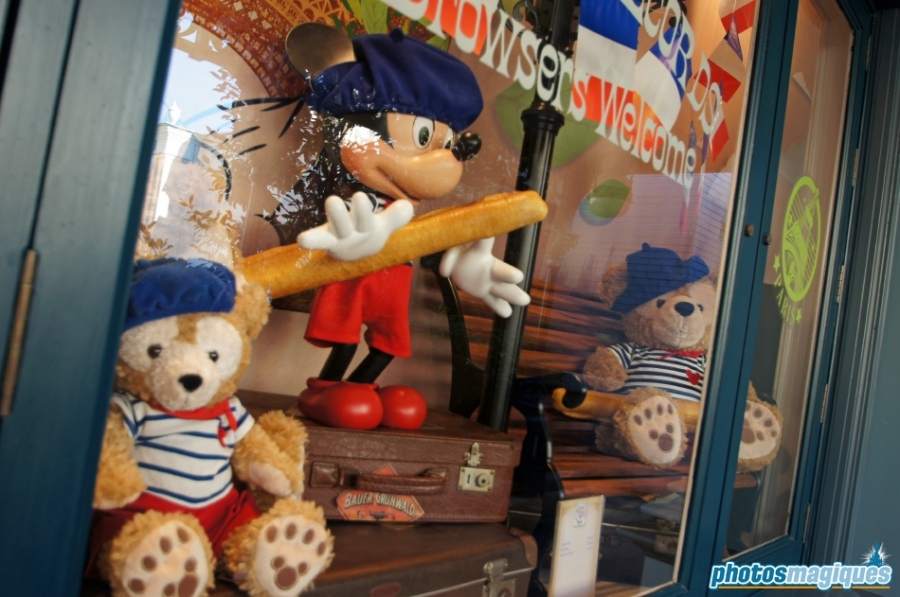 It’s no surprise Imagineers picked Sleeping Beauty Castle. The original story was first published in France in the 1600’s.

Disney’s Hotel Cheyenne is the only exterior place in the entire resort where you can see both the American and French flag at the same location. 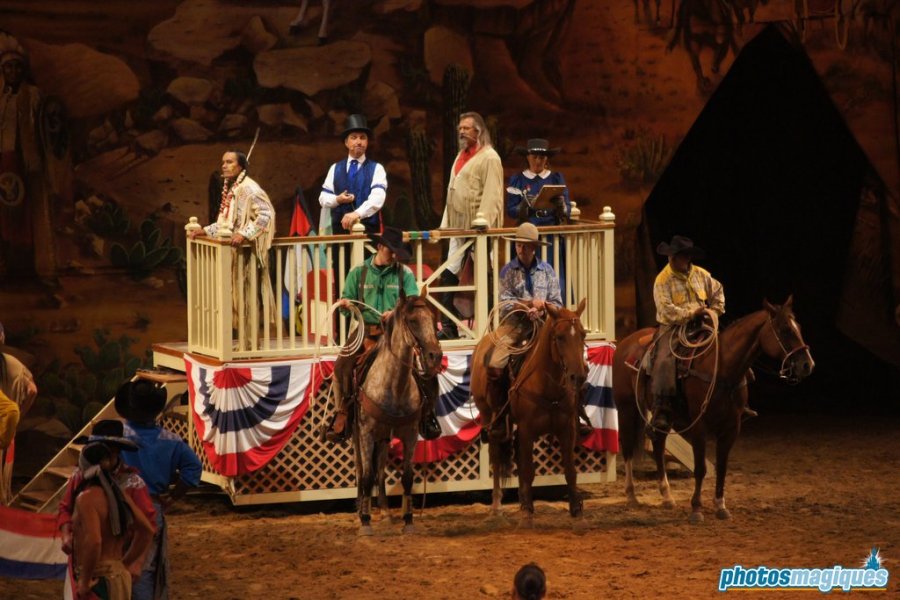 References to the Eiffel Tower can be found all over the resort, but this mural in World of Disney is in particular pretty with several French-inspired characters.

And not just references to the Eiffel Tower can be found around the resort, in fact the real structure can be seen (on a clear day) from the La Cabane des Robinson. 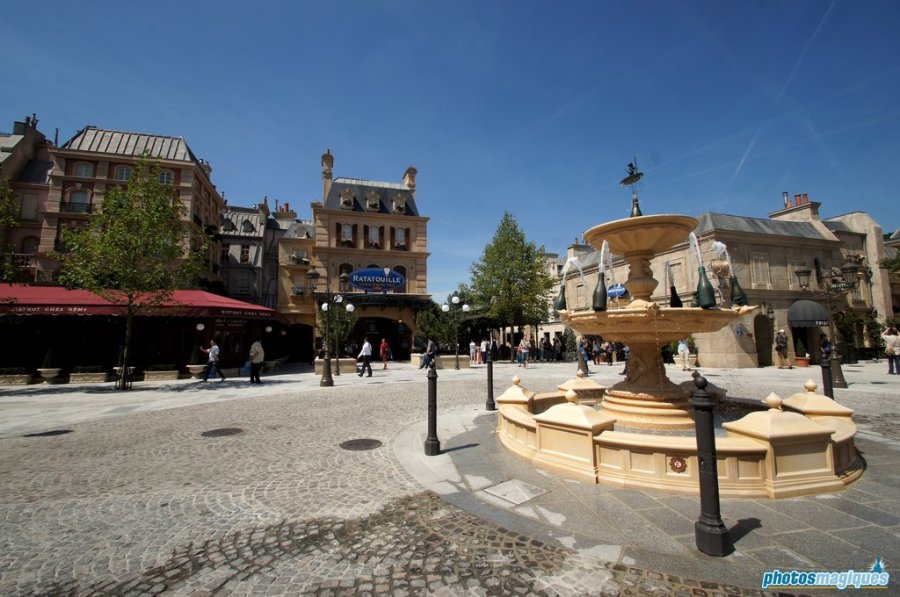