The Disney Villains Parade was a popular seasonal make-over of the Wonderful World of Disney Parade.

In 2003, when the Halloween season was seriously expanded, the Disney Villains parade was first introduced. The characters on the Wonderful World of Disney Parade floats were replaced by their villain counterparts. Ariel got replaced by Ursula, Sleeping Beauty by Maleficent, Aladdin and Jasmine by Jafar, and so on.

The Pumpkin Men characters also made an appearance in the parade, and a few years later the Pink Witches as well.

Do you remember this parade make-over? Take a trip back in time with these photos from the 2006 version, starring Stitch and the Pink Witches. 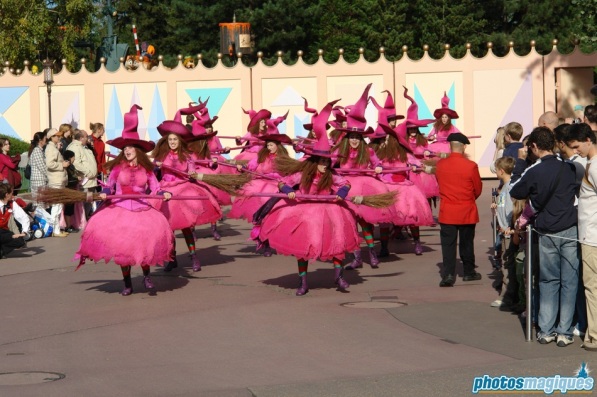 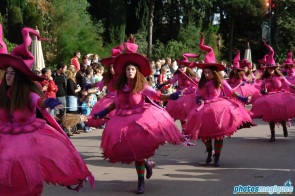 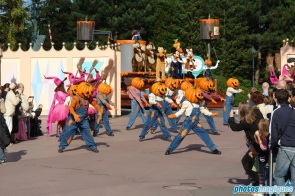 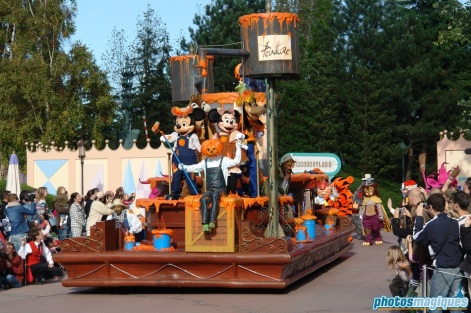 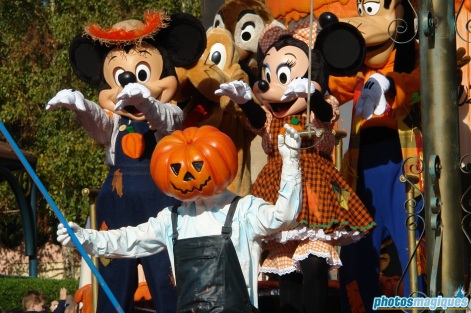 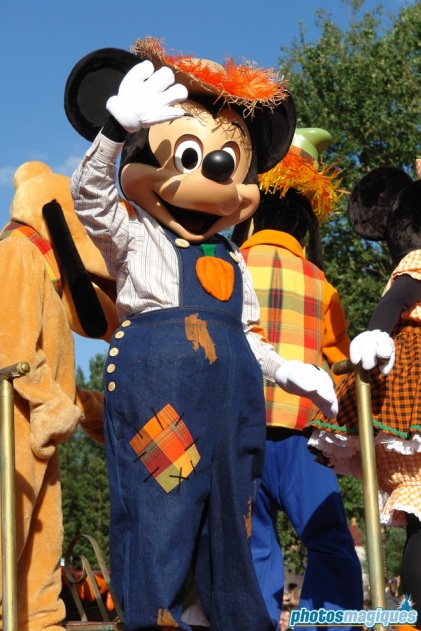 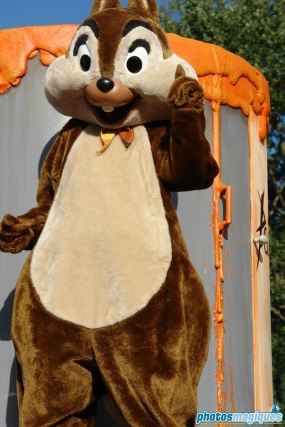 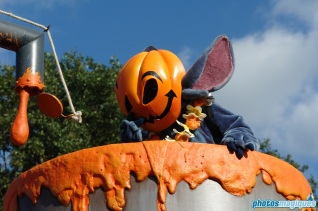 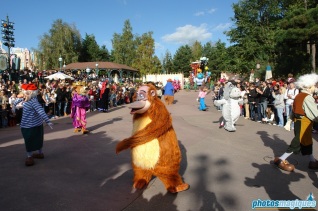 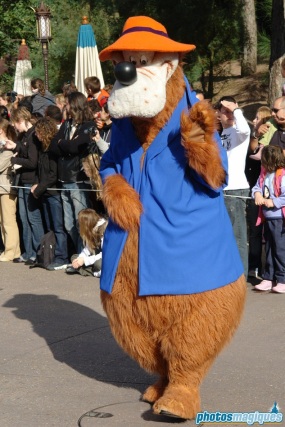 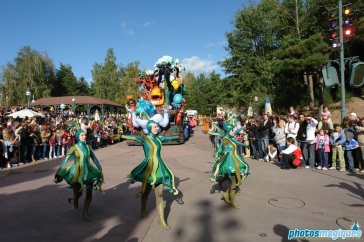 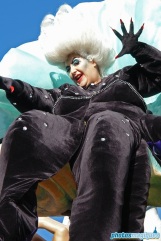 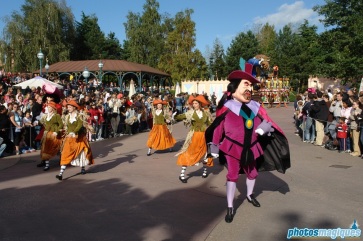 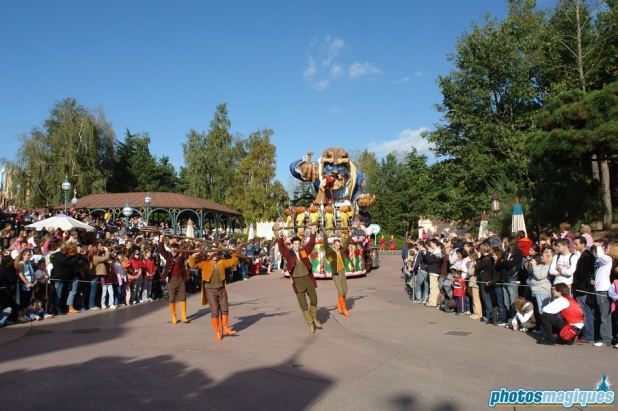 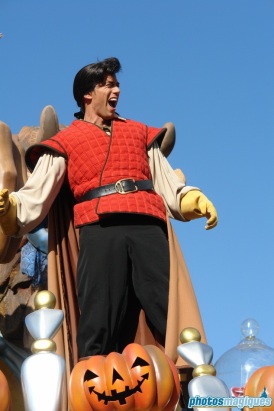 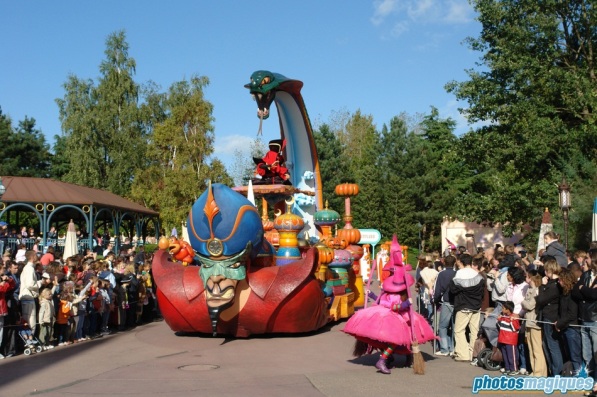 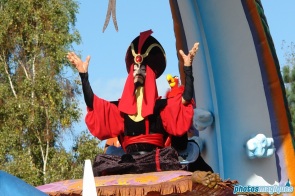 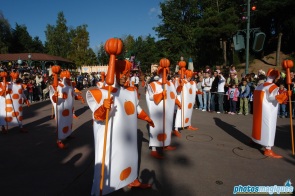 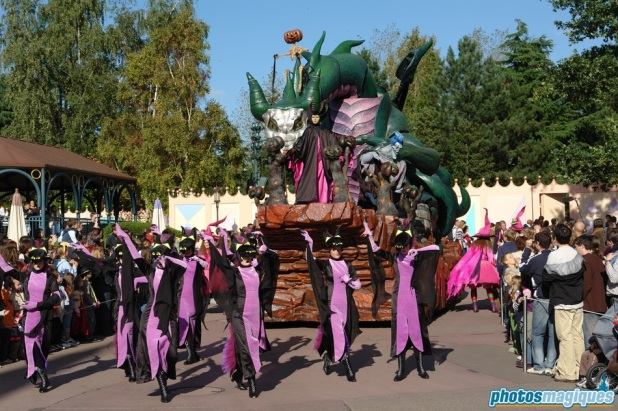 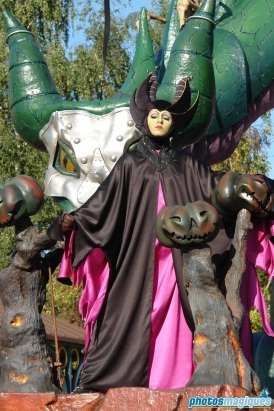 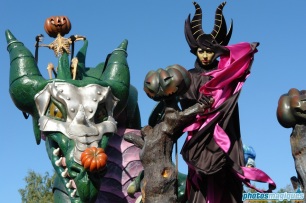 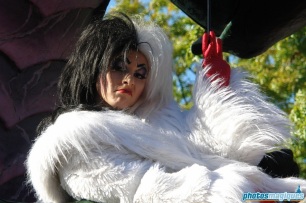