On 1 June 1995  Space Mountain: De la Terre à la Lune launched its first rockets to the moon. The story of the attraction was based on Jules Verne’s From Earth the Moon and featured a soundtrack inspired by the themes of the movies Krull and The Rocketeer.

In 2005 the attraction was updated with a new story, special effects and a new unique soundtrack by Michael Giacchino.

There are rumours that, 20 years after the original version opened, a new story will once again replace Mission 2 for the 25th Anniversary of Disneyland Paris. But so far these are just rumours… 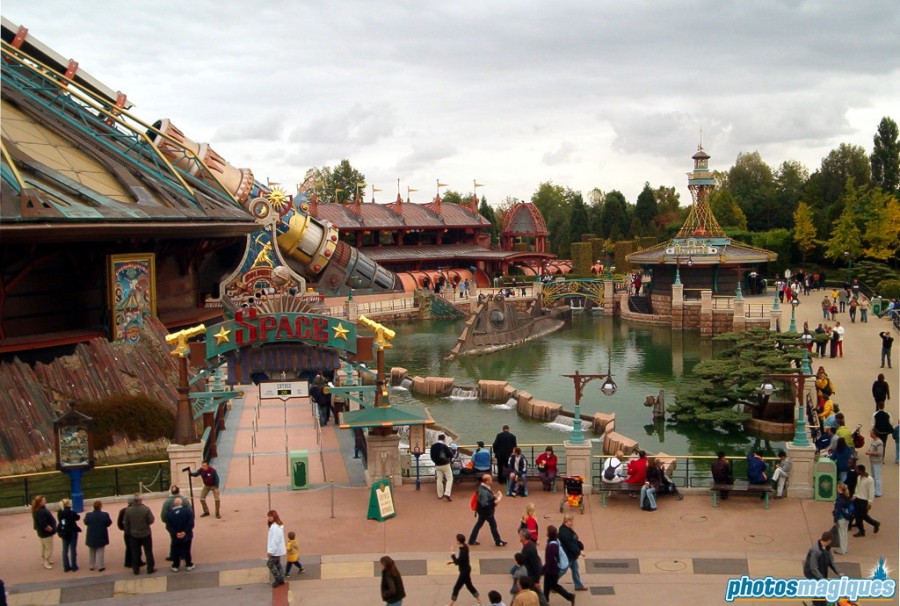