Magic Unlimited was a concept for a “season” of over a month (from early to January to early February) during which guests could ride select attractions over and over again without queuing up again. Restaurants offered all-you-can-eat buffets (common now, but rare 10 years ago) and prices of hotels were lowered.

The season was an effort to attract more guests during the calm months when there were few shows and shorter opening hours. It lasted from 2004 to 2006 but turned out to be too popular in its last year as standby waiting times doubled.

Here’s a list of the 2006 edition with the attractions that offered Magic Unlimited: 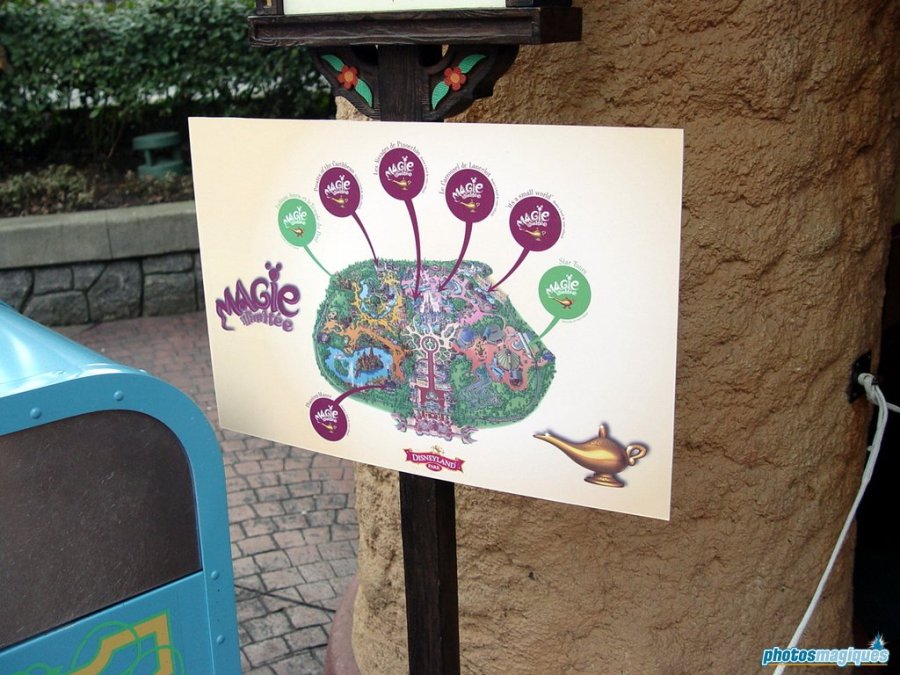 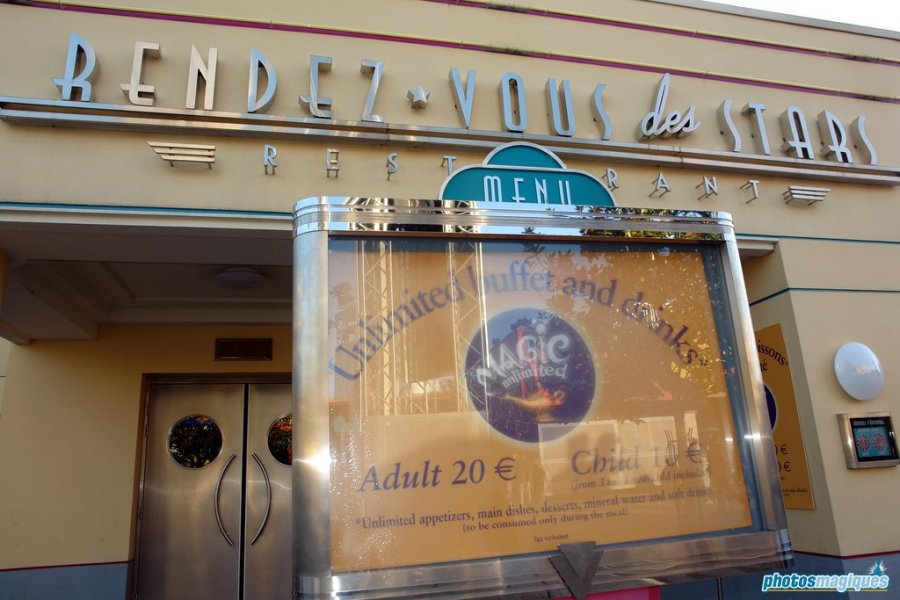 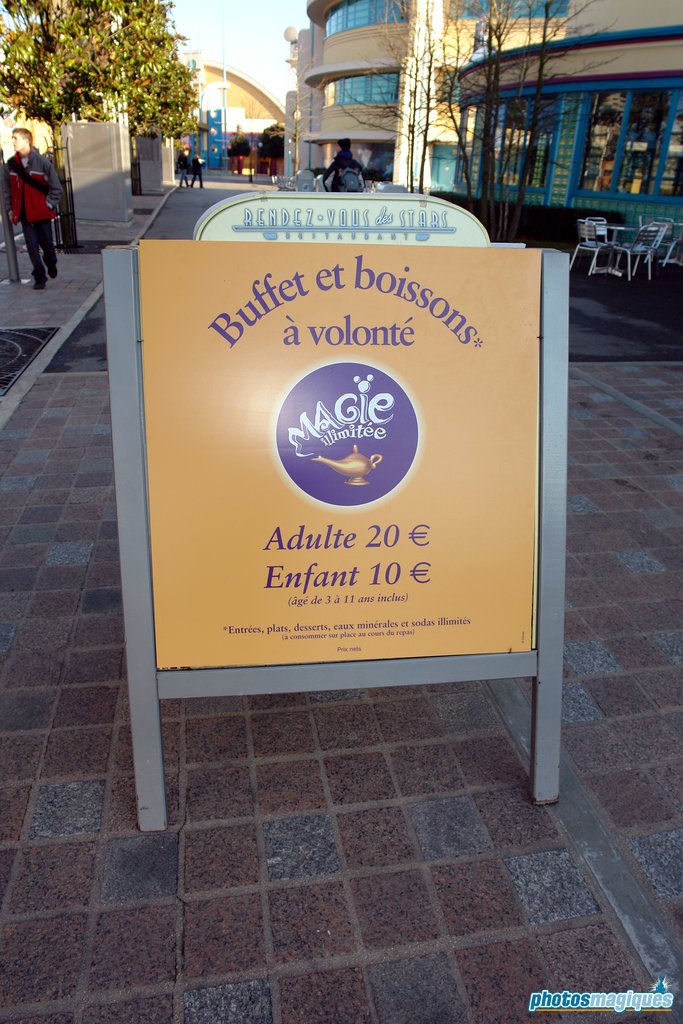 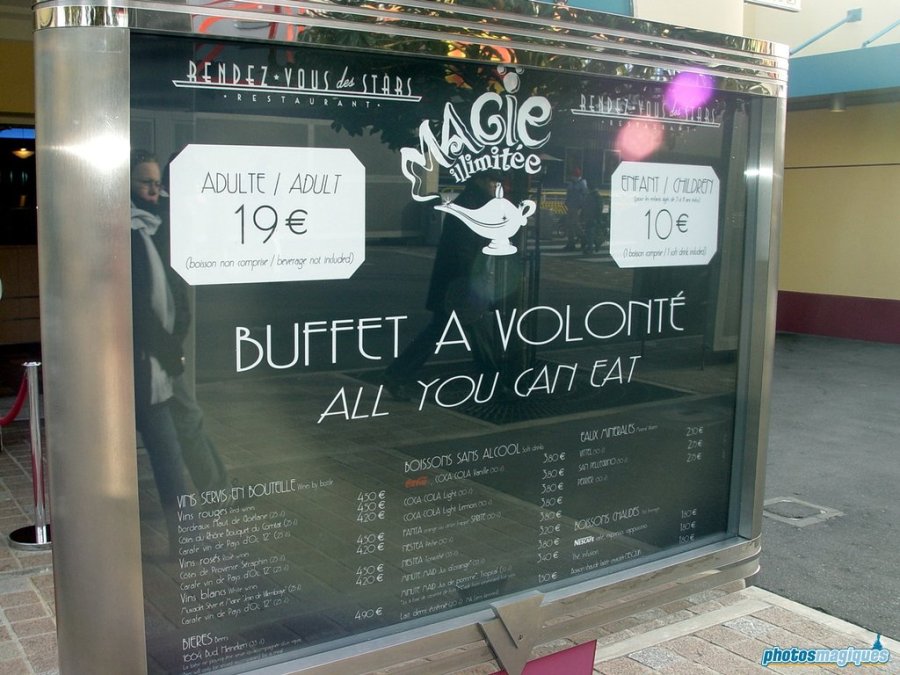