A look at the new Disney PhotoPass

But unlike its American cousins, it’s currently only possible to purchase the souvenir photos inside the park or the Disney Hotels. It’s not known if Disneyland Paris will offer online viewing and ordering as well in the future.

Here’s a look at the new Disney PhotoPass: 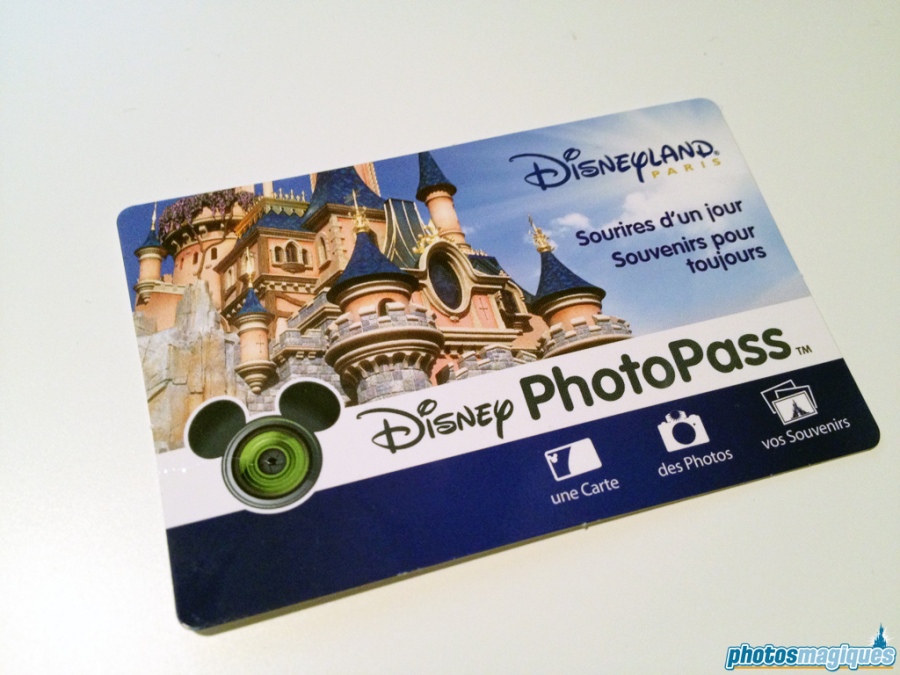 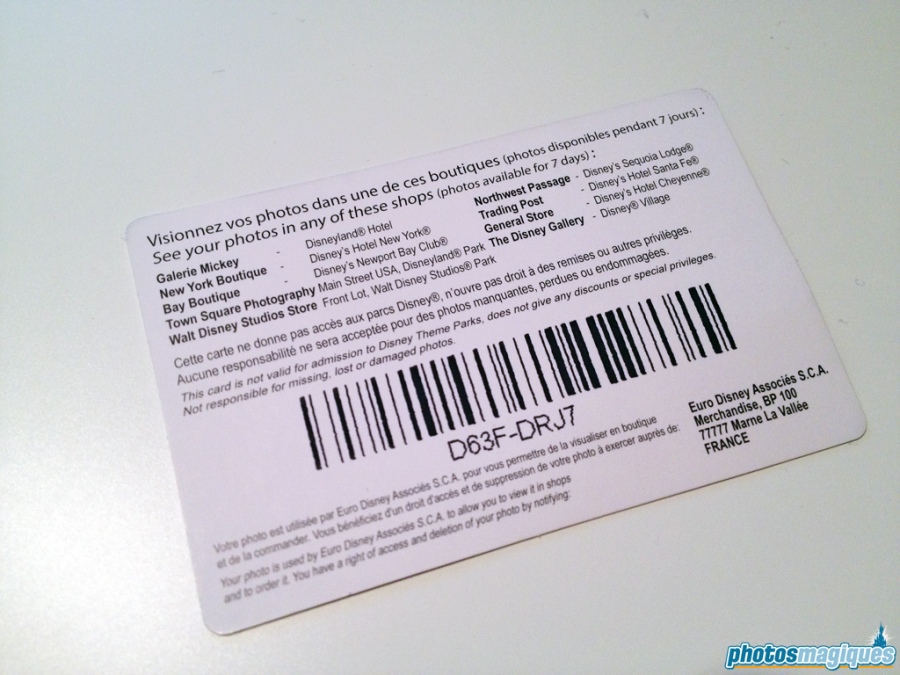 This is what the former Photo Souvenir pass used to look like. The backside is almost similar to that of the Disney Photopass. 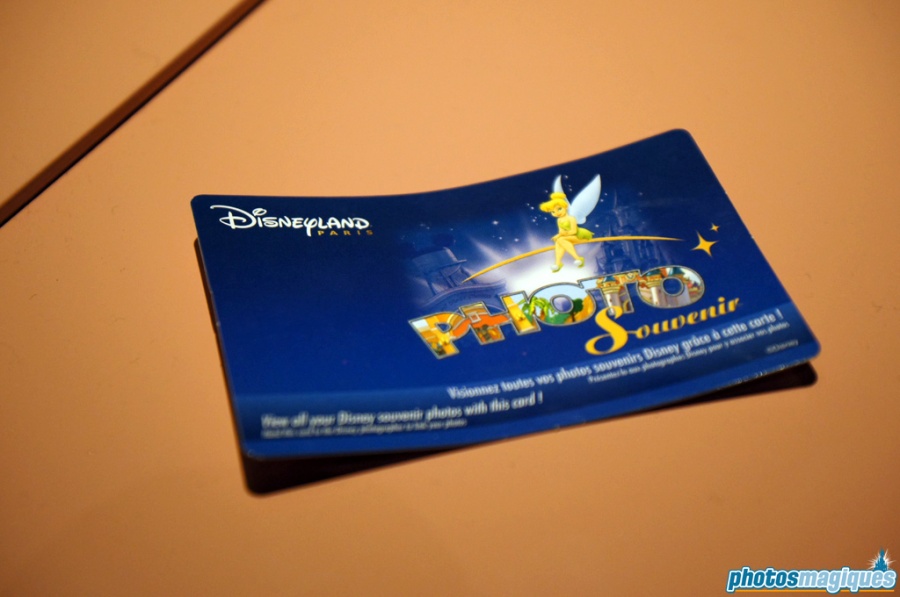 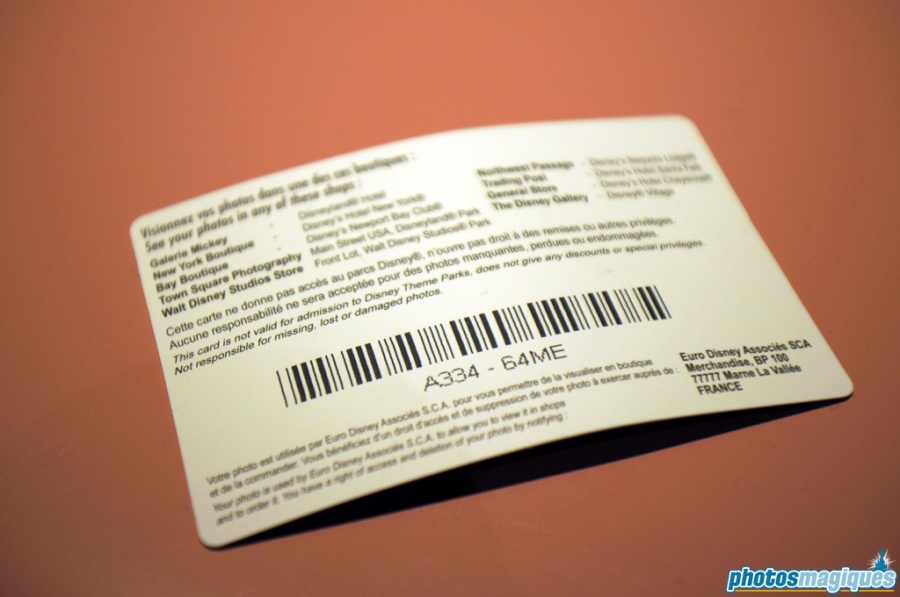