With the arrival of these new decorations, many Disney fans world wide were shocked by the cheap designs and build. On top of that, a collection of Pink Witches representing European countries were considered by many fans and guests as an insult.

Judge for yourself with these photos from 2005: 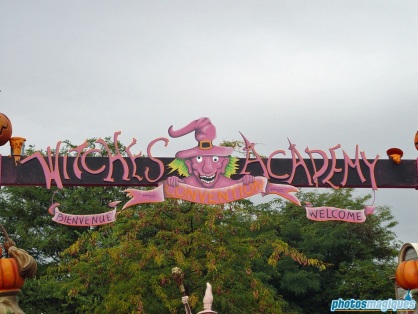 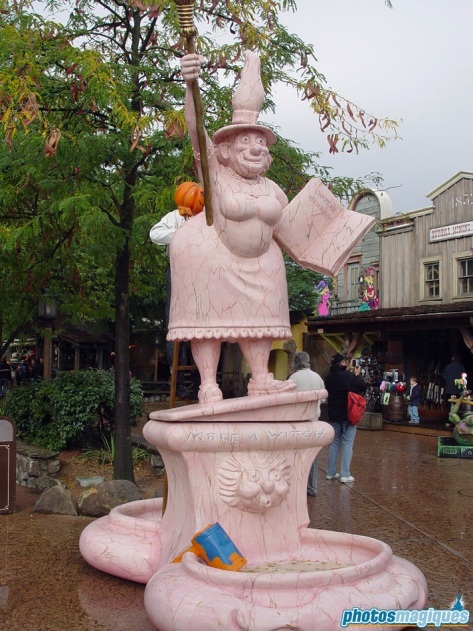 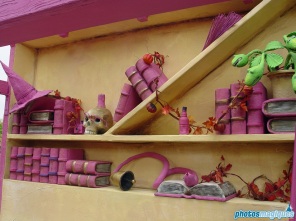 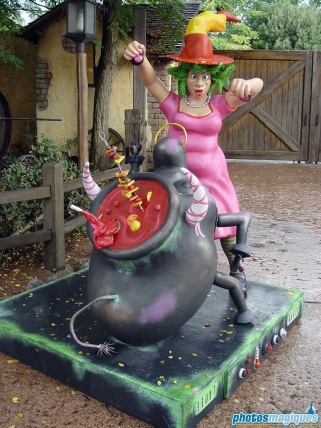 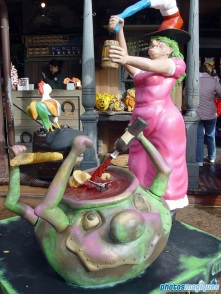