Disney’s Hotel New York was the place were the press and invitees were welcomed and were given their press kits. But there was more than just goodie bags at the Convention Center reception. A small photo exhibition called “Generation Disneyland” was placed nearby. It featured photos of guests from around the time Disneyland Park opened, along with a near identical photo taken a few weeks ago; complete with the same outfits, props etc.

A large selection of Disneyland Paris 20 merchandise was on display as well, featuring the wonderful retro-style drawings of the entire Resort. 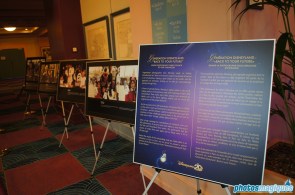 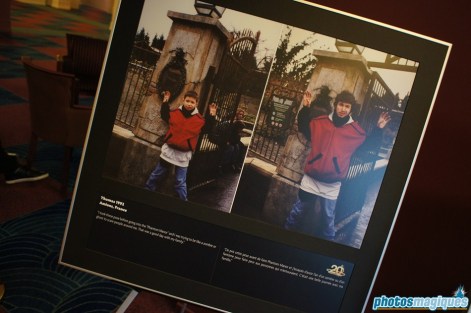 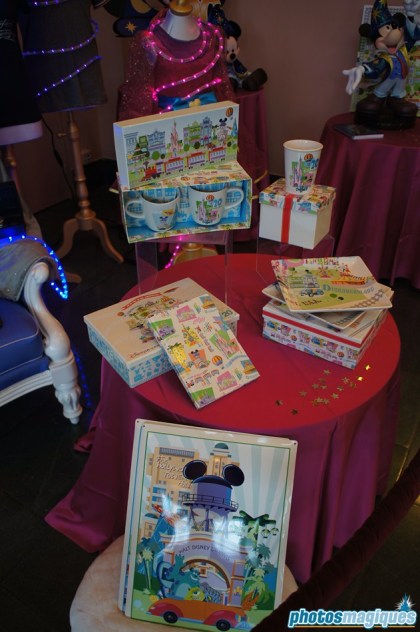 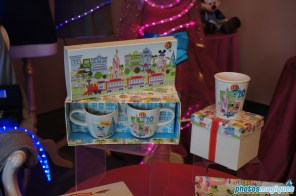 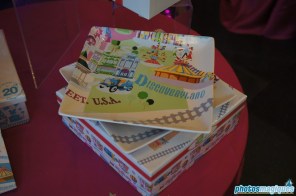 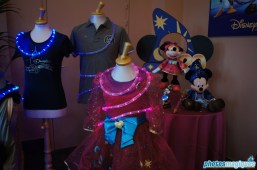 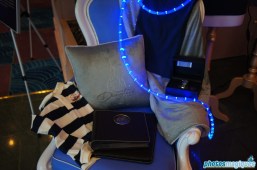