Mickey and the Magician

Mickey and the Magician is a Broadway-style show with live performers in the Animagique Theater. It debuted on 2 July 2016 at the Walt Disney Studios Park, replacing Animagique.

The show tells the story of Mickey Mouse being the apprentice of a magician. He needs the help of his Disney friends to find the magic within himself.

The magic tricks used in the show were developed with the help of Paul Kieve, a well known British magician. 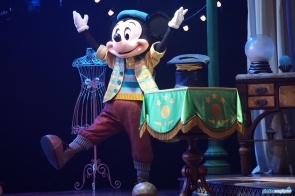 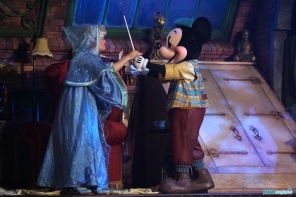 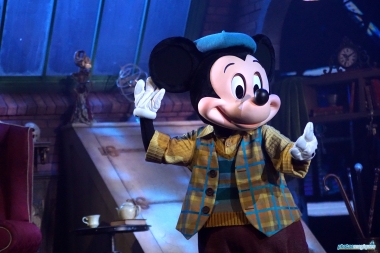 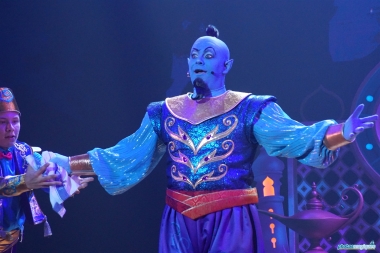 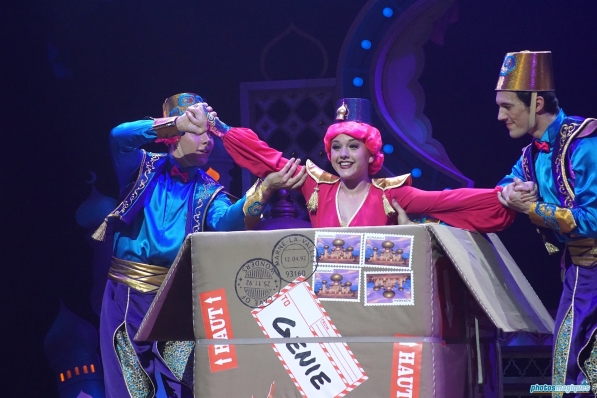 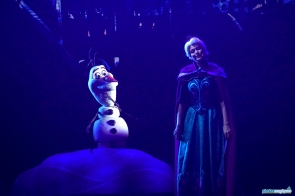 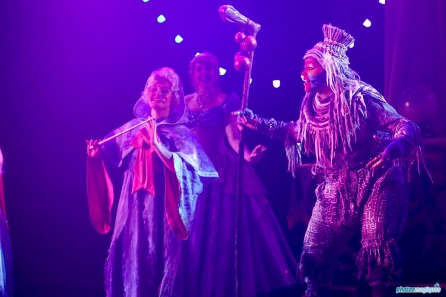