Art of Disney Animation gives a behind the scenes look at the history of animation and the Walt Disney Studios. The pre-show room features an exhibition-like look at the history of animated drawings and showcases an original multiplane camera once used for hundreds of Disney animated movies. The connecting Disney Classics Theatre plays a montage of of Disney and Pixar movie scenes, each highlighting a certain emotion. In the Drawn to Animation room, a host interacts with Mushu on the screen and explains to process of creating an animated movie. The video usually ends with a look at the next upcoming Disney or Pixar feature.

This attraction opened along with the rest of the Walt Disney Studios Park on 16 March 2002. In 2007 however, it was integrated with the rest of the new Toon Studio area by painting the yellow walls a baby-blue colour, as well as adding golden statues of Peter Pan, Wendy and Tinker Bell on the Sorcerer’s Hat. 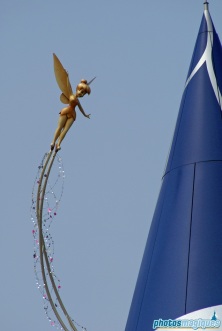 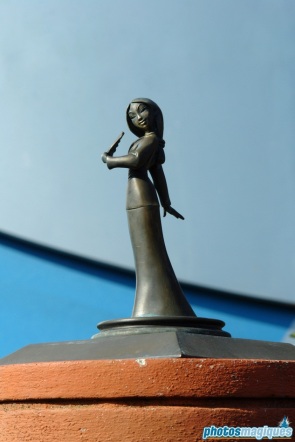 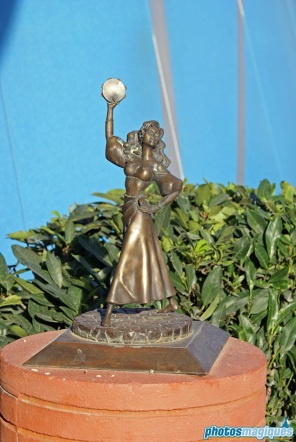 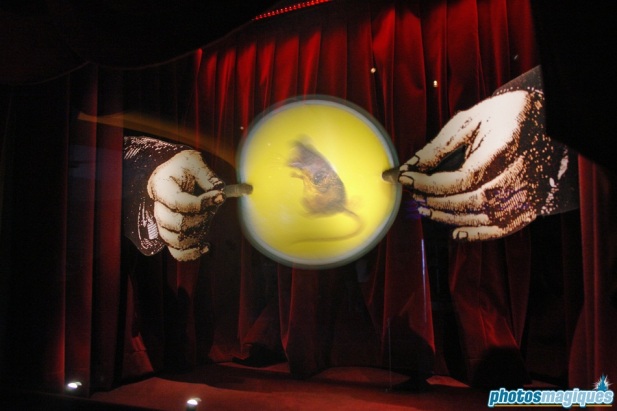 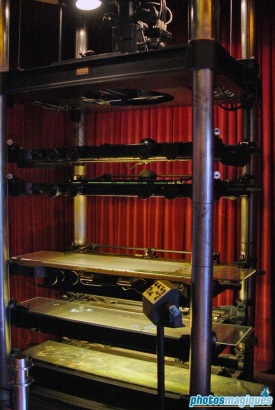 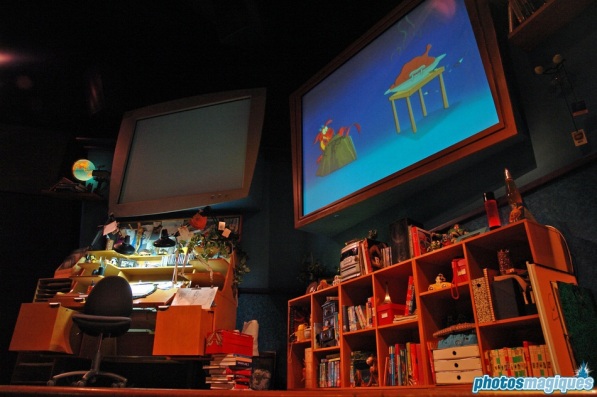 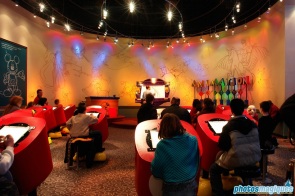 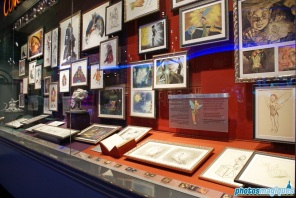 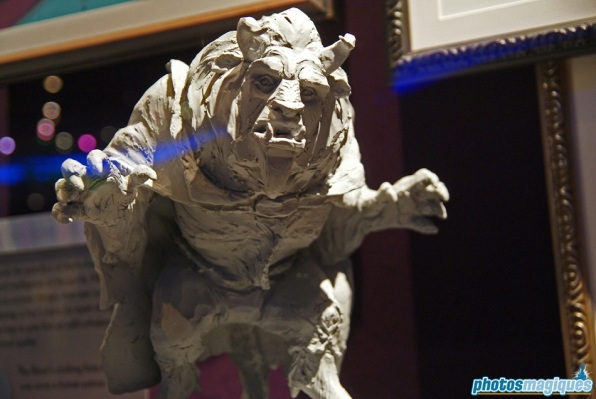 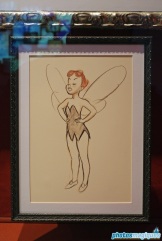 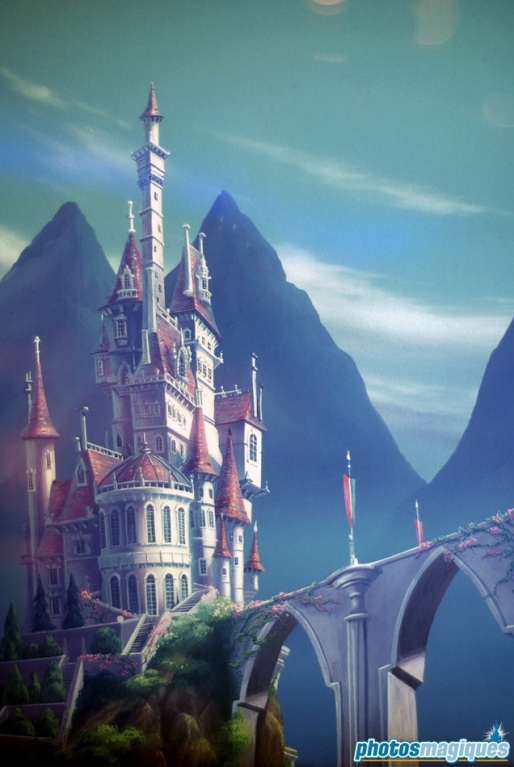 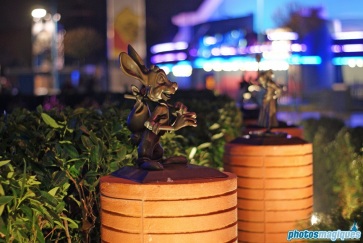 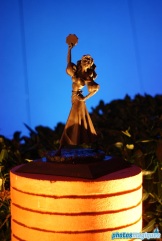