Animagique was a blacklight show starring Mickey Mouse, Donald Duck and other Disney characters. It ran from 2002 until 2016.

When Donald Ducks enters the Disney Cinematheque, he relives scenes from the classic Disney movies Dumbo, Jungle Book, The Lion King and The Little Mermaid. Originally, there was a scene with Pinocchio and Monstro the Whale, but it got scrapped a few months after the première. The Little Mermaid scene from Voyage of the Little Mermaid in Orlando, replaced it.

Animagique closed in 2016 to make for a brand new show: Mickey and the Magician. 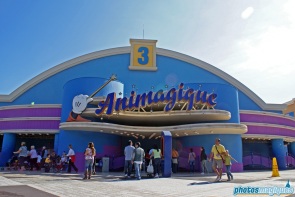 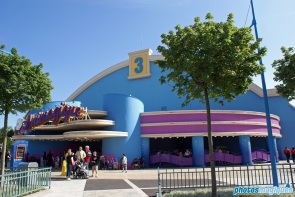 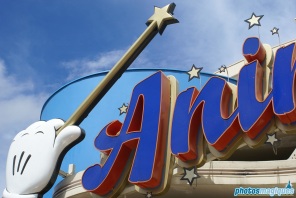 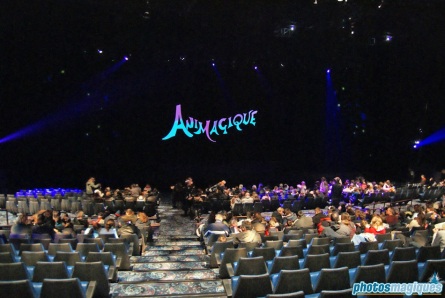