Attractions that were modified with a different soundtrack and performers were Rock ‘n’ Roller Coaster: Scène de Crime, Armageddon: Les Effets Speciaux, Crush’s Coaster and Dorva’s Experiment Lab (Flying Carpets over Agrabah). Studio Tram Tour was as usual the highlight of the event with performers and actors roaming the Dinotopia and Reign of Fire sets.

Besides attractions, there were Terror Zones and streetmosphere throughout the park. La Terrasse was turned into Screams Monastery where monks wondered through a thick fog. Horror Market located behind The Twilight Zone Tower Terror had market vendors offering gruesome goods. Zombie characters roamed the streets of Disney Studio 1 and Hollywood Boulevard, which were dubbed Darkness Blvd and Psycho Blvd for the occasion. Disney Villains like The Old Hag, Jafar and Shan-Yu could be found on Toon Studio Plaza and a Headless Horseman roamed the Animagique area.

In the Freaky Circus on Production Courtyard Stage a random magician show turned into a massacre when a park guests got cut in pieces by a chainsaw. Terrorific indeed.

If you want to attend this event, be sure to book your tickets as soon as possible, as both nights were sold out a few weeks up front. 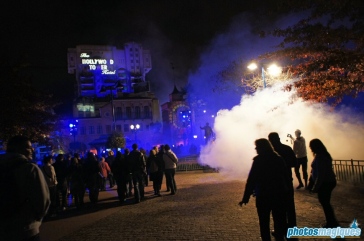 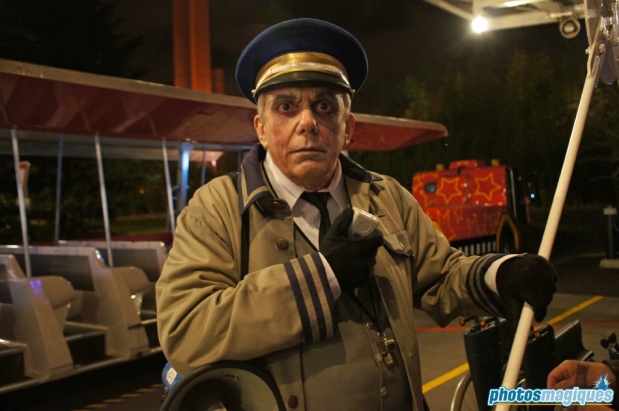 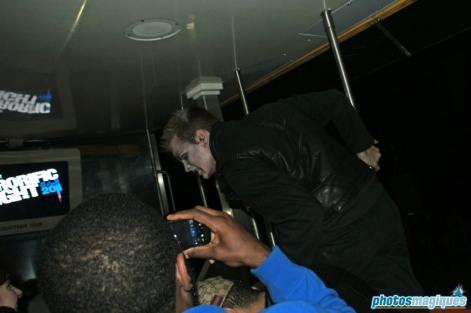 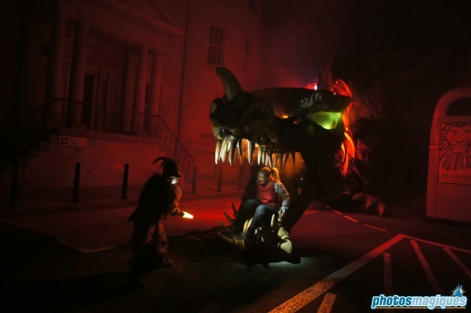 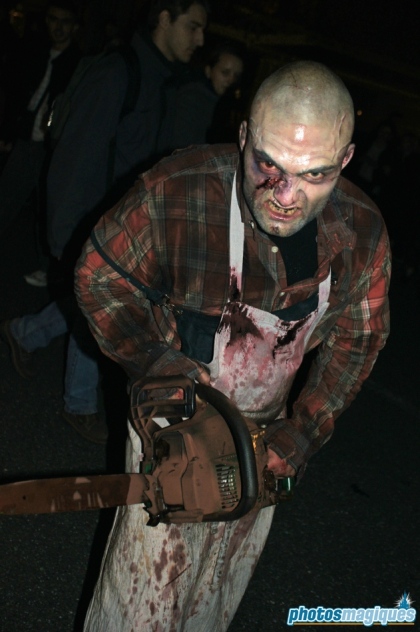 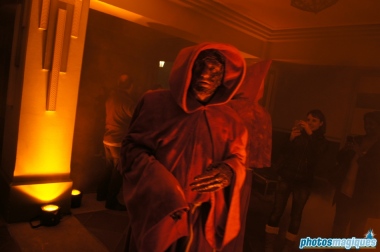 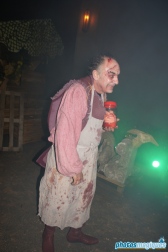 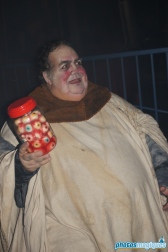 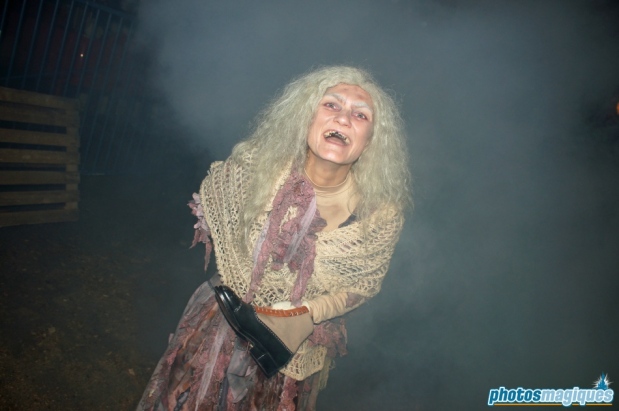 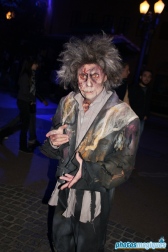 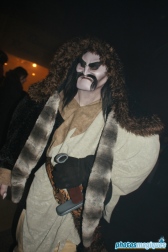 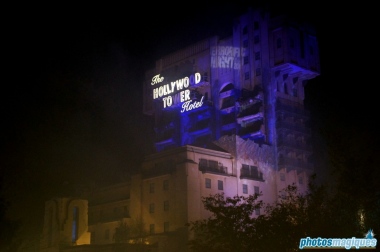 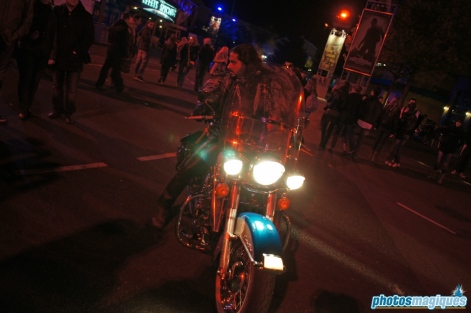 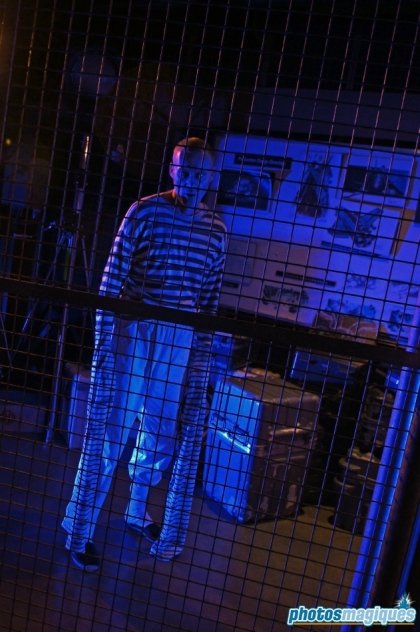 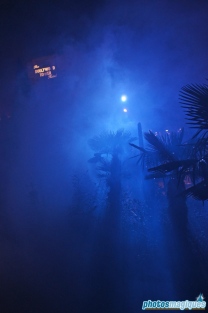 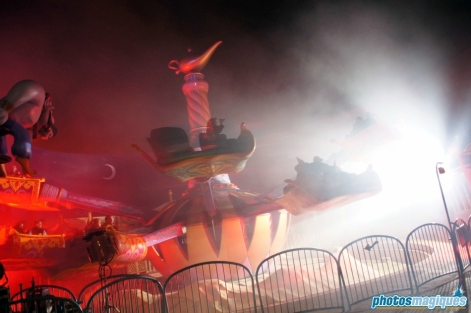 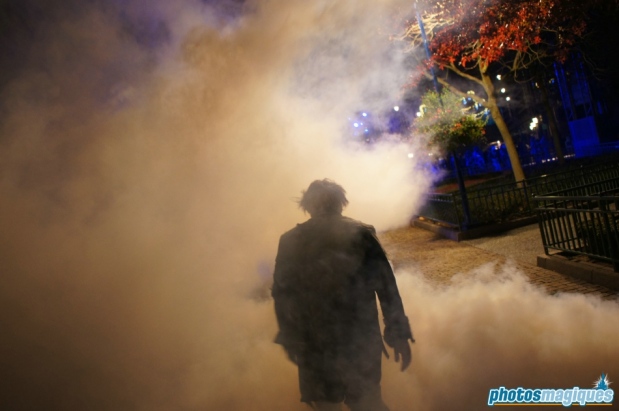 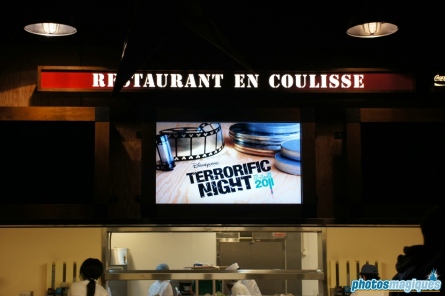 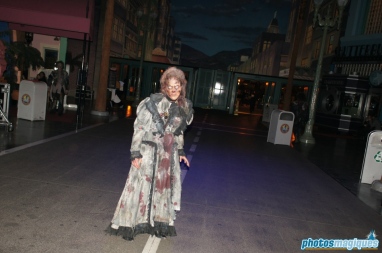