Currently there’s no similar entertainment in the resort. 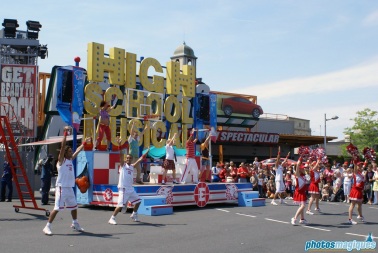 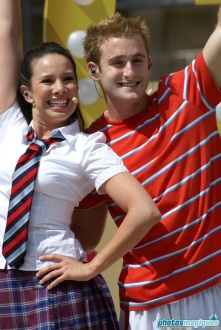 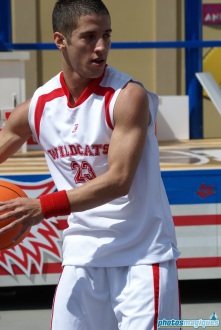 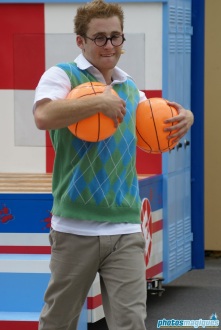 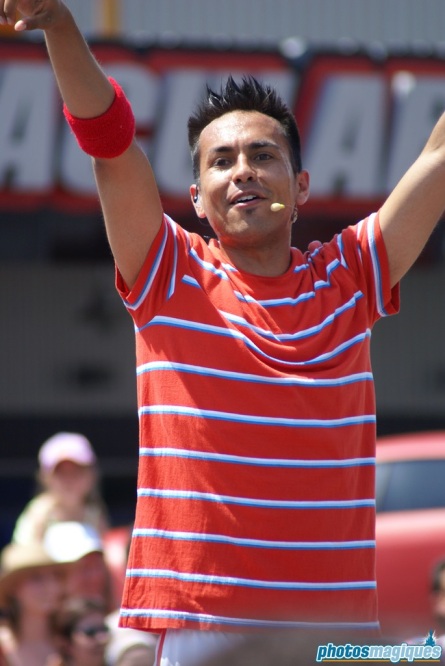 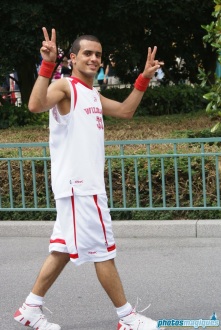