It’s Dance Time in Discoveryland was a show between Star Tours and Space Mountain: Mission 2 during the year-long Mickey’s Magical Party celebration in 2009. It featured Stitch on his rocket DJ booth, a group of dancers and an MC on roller blades. Coloured circles on the floor helped guests learn dance routines on the beat of some popular 1970’s song.
The show also featured a remix of “He’s a Pirate” and The Emperial March from Star Wars: The Empire Strikes Back. 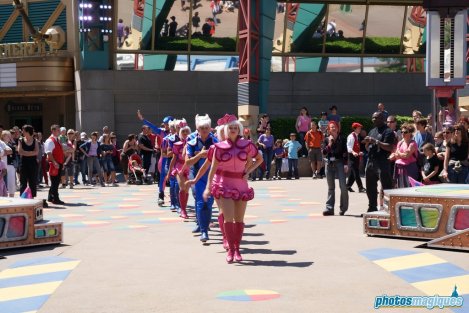 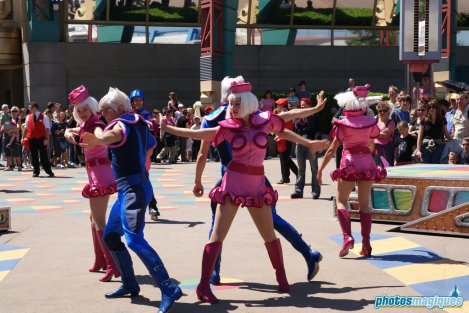 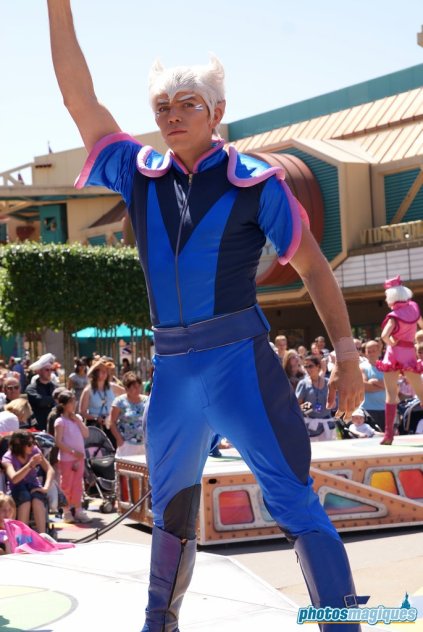 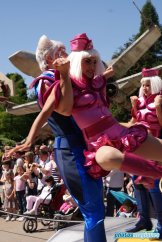 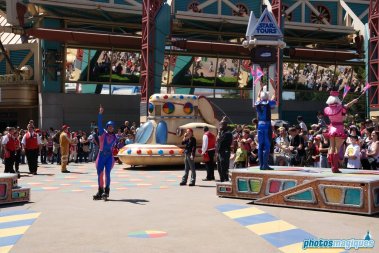 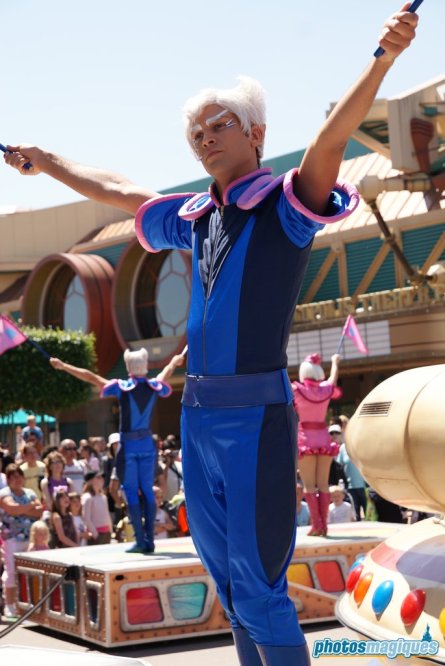 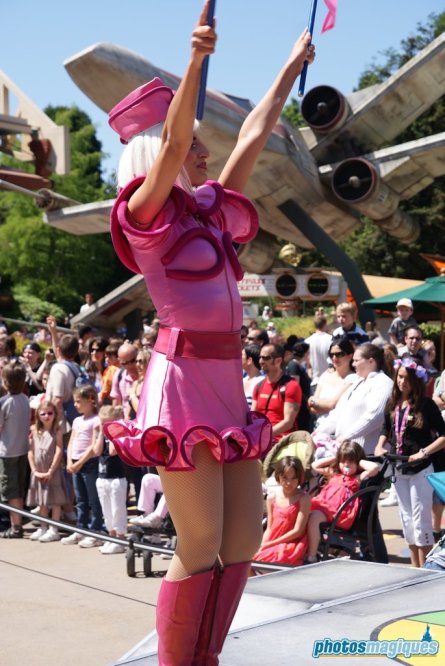 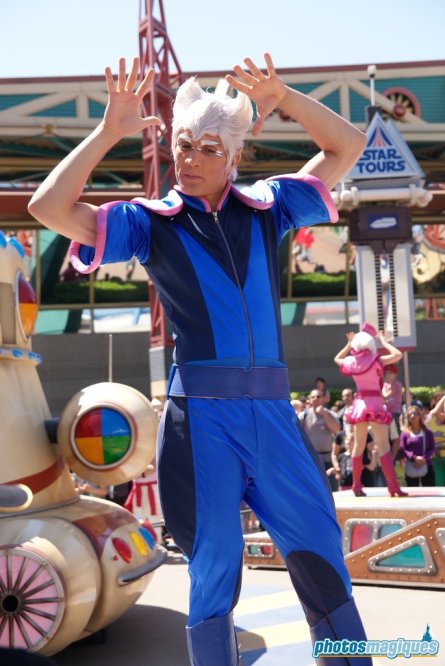 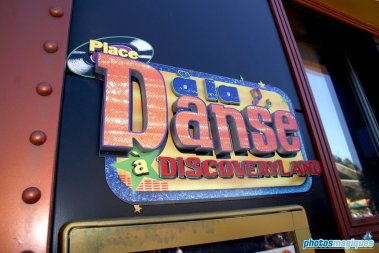 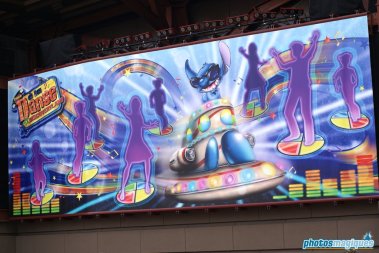