Good Morning Walt Disney Studios was a daily parade in the early years of the park with the stars of the Cinéfolies streetmosphere cast and the Disney characters. They arrived on Production Courtyard Stage with classic vehicles for a meet ‘n’ greet with park guests.

The music for Good Morning Walt Disney Studios Park was a remix of the Disney Stars and Motor Cars Parade from Disney’s Hollywood Studios in Walt Disney World, Florida. 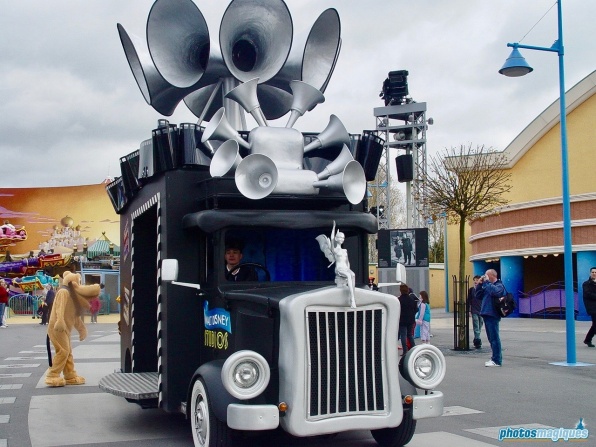 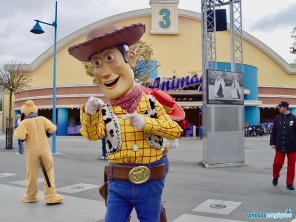 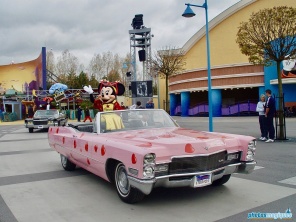 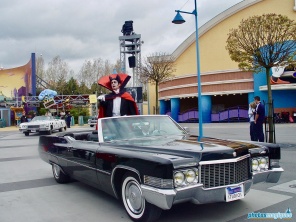 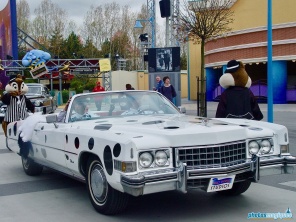 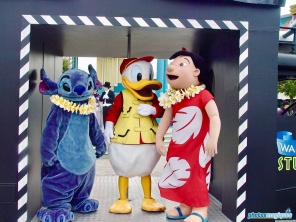 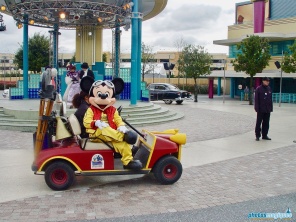 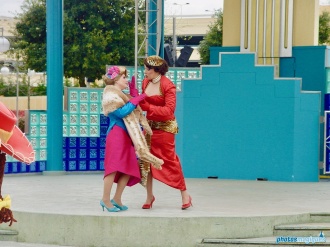 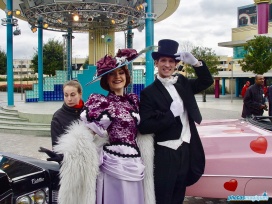 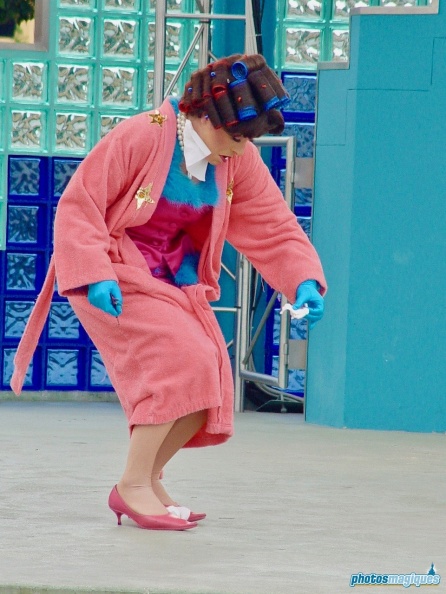 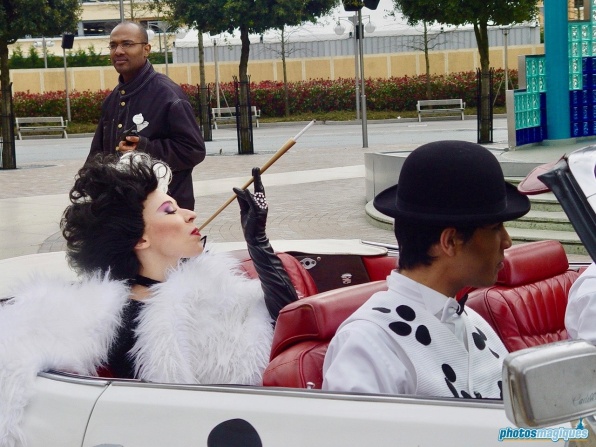