Disney Dance Express was the fourth spin-off of the original Casey Jr. float from the Wonderful World of Disney Parade. It brought a mix of high energy music and dance to the Royal Castle Stage area. The soundtrack was a mix of music from Disneyland California and Tokyo Disneyland. The cast featured Minnie Mouse along with Goofy, Donald, Daisy, Chip and Dale and Pluto and a group of dancers who entertained guests with all kinds of different dance styles.

“You can’t stop the beat” from Celebrate! A Street Party is performed at the end of the show. It originates from the Hairspray movie. 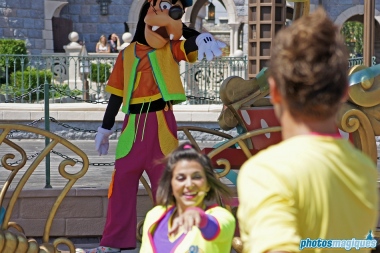 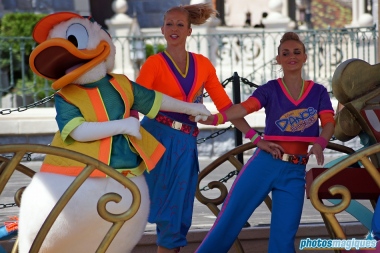 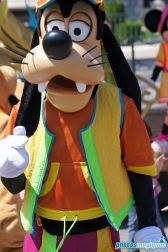 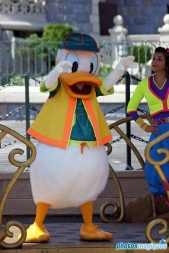 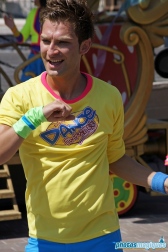 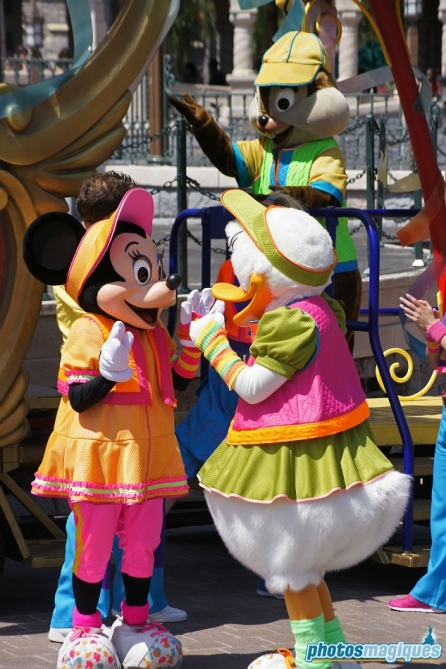 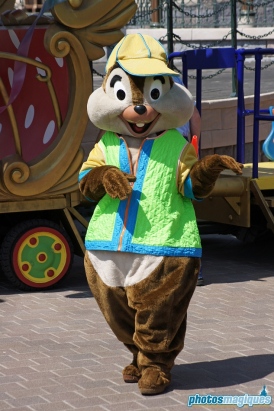 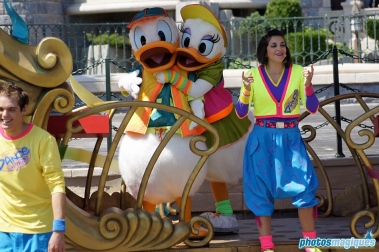 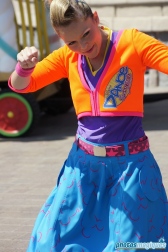 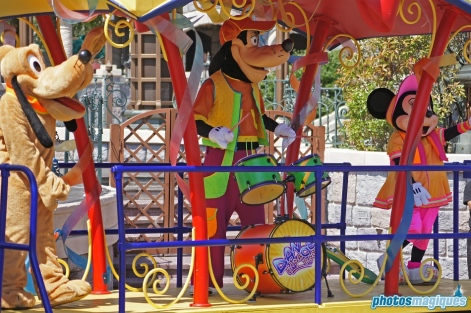