Take the staircase or old fashioned elevator to the first floor of this up scale restaurant and discover the American dishes influenced by French and international cuisine. The restaurant is divided in several rooms, each themed to a different Disneyland Park land. Concept art for Disney attractions and areas can be found on the walls, as well as photos of Walt Disney.

Originally there was a ground level dining room as well, but this was removed in 1999 to make way for Lilly’s Boutique. The restaurant is located on “1401 Flower Street” which is a tribute to the street where the Walt Disney Imagineering headquarters in Glendale are located.

Don’t forget to make a reservation. If you’re lucky, you can get a table with view on Main Street, U.S.A. during parade-time. 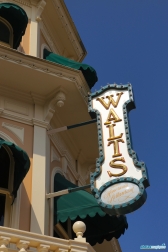 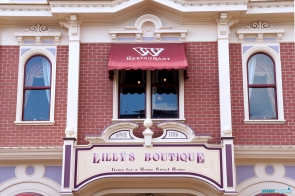 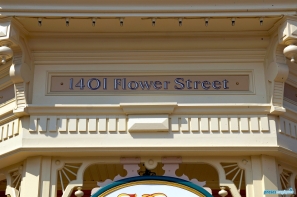 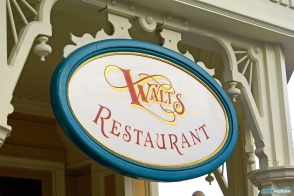 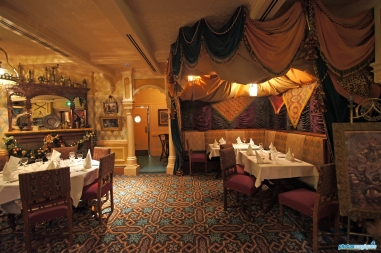 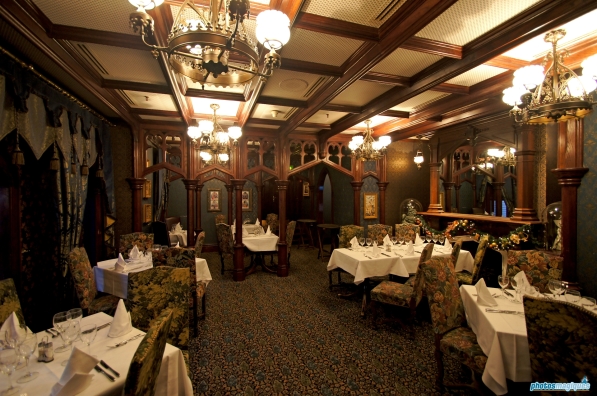 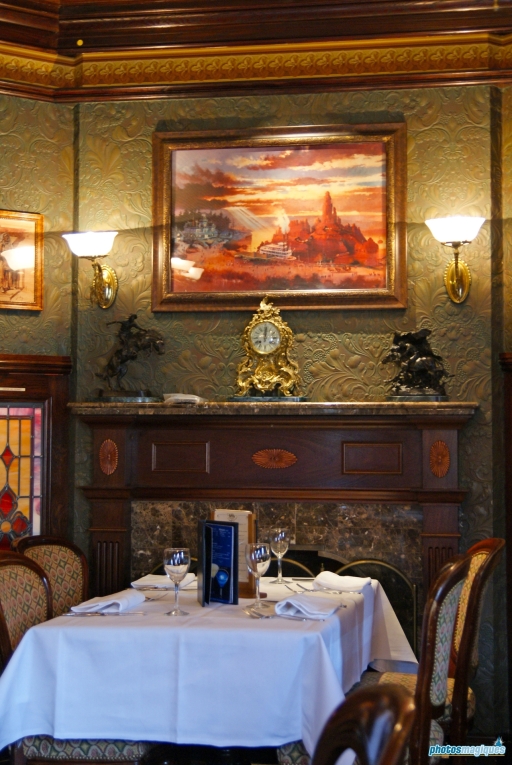 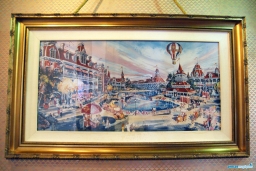 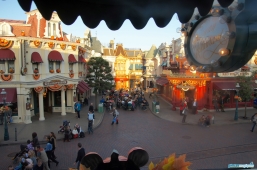