Get on board the Disneyland Railroad from the Frontierland Depot, located at the end of Frontierland. It’s one of the four railroad stations in Disneyland Park.

Imagineers have revealed in “Tales from the Laughing Place” magazine that the entire building has been designed in such a way it could be easily moved to make way for a future attraction like Splash Mountain.

This railroad station is usually unloading only before noon. 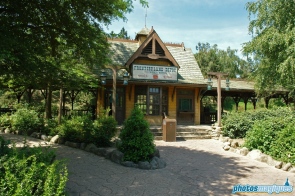 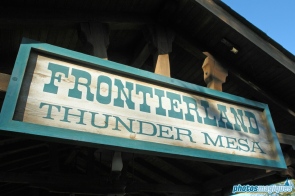 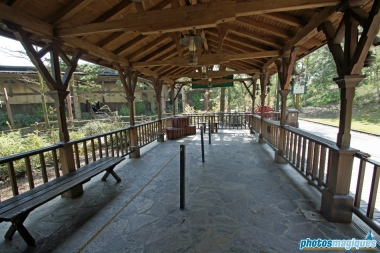 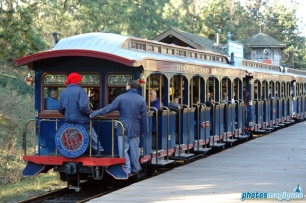