“Hold on to your hats and glasses ’cause this here’s the wildest ride in the wilderness”. That’s how your trip on Big Thunder Mountain is announced by the voice over (voiced by Imagineer Eddie Sotto)! This mine train ride originally opened in 1979 in Disneyland Resort California and was later added to the Magic Kingdom in Orlando and Tokyo Disneyland.  The Imagineers used the technology they had collected over the years and implemented it in an all new version of Big Thunder Mountain. It goes faster, features more lift hills and is build on an island!

Blasting dynamite, Rainbow Caverns, Bat Caves and the most spectacular view over Frontierland… It IS the wildest ride in the wilderness!

Big Thunder Mountain is one of the most popular attractions in the resort. If you want to secure a spot on this ride, make sure you get a Fastpass first thing in the morning! 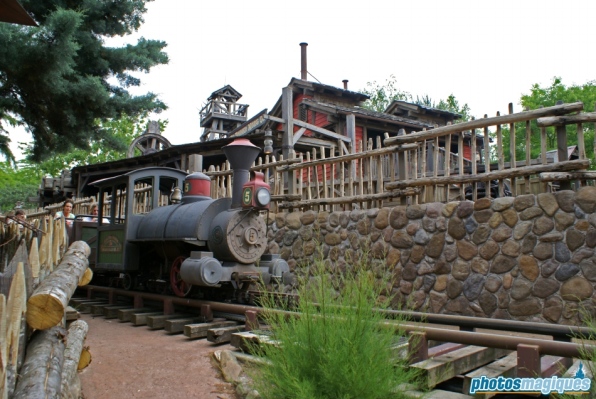 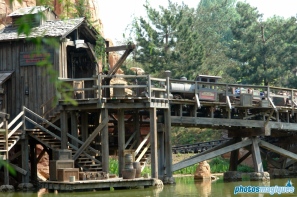 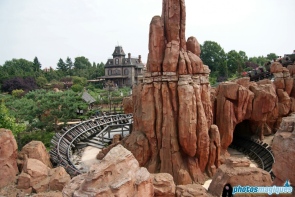 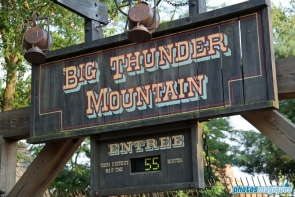 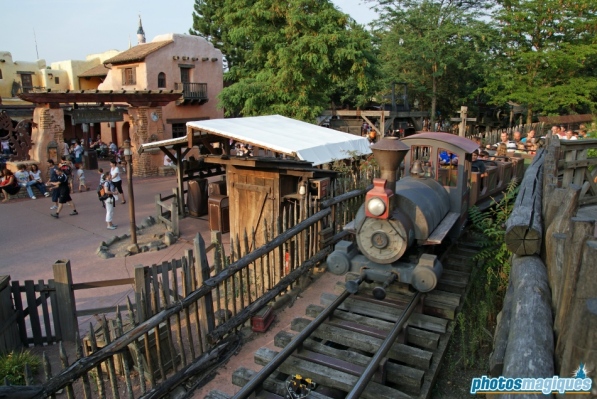 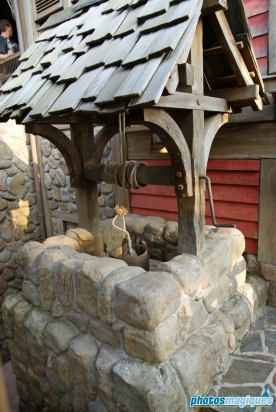 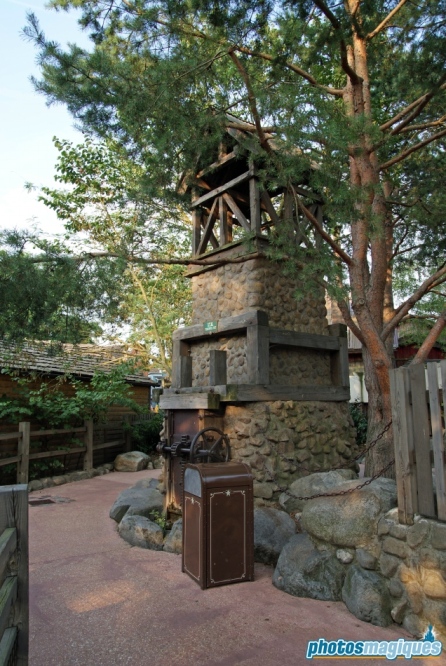 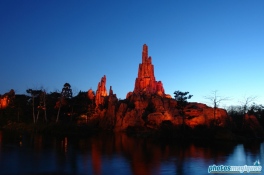 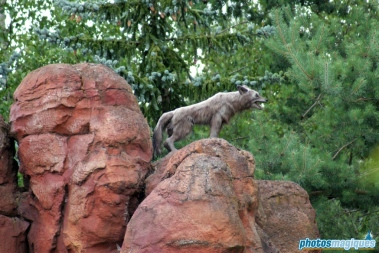 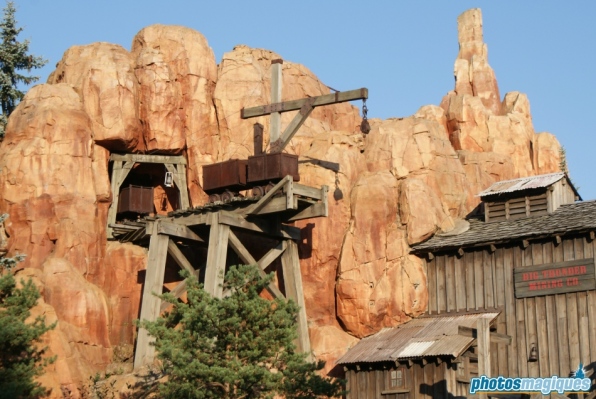 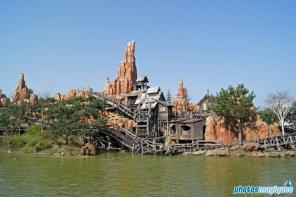