Fly in a suspended pirate ship over the roof tops of London, straight to Never Land. The magical world of Peter Pan is brought to live in this immersive dark ride.

The original Peter Pan’s Flight opened in 1955 in Disneyland California and opened on 12 April 1992 along with Disneyland Park and its attractions.

The attraction is located in the British-area of Fantasyland. Captain Hook’s Pirate Ship and Skull Rock in Adventureland can be found close to Peter Pan’s Flight.

This is one of the most popular attractions in the entire resort. Get there early during the Extra Magical Hours if you’re staying in a Disney Hotel or get a Fastpass as early as possible. 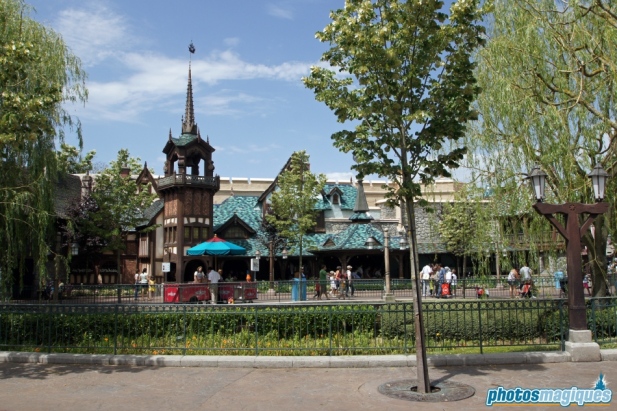 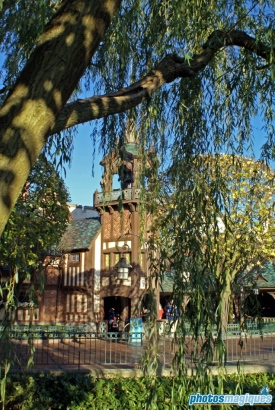 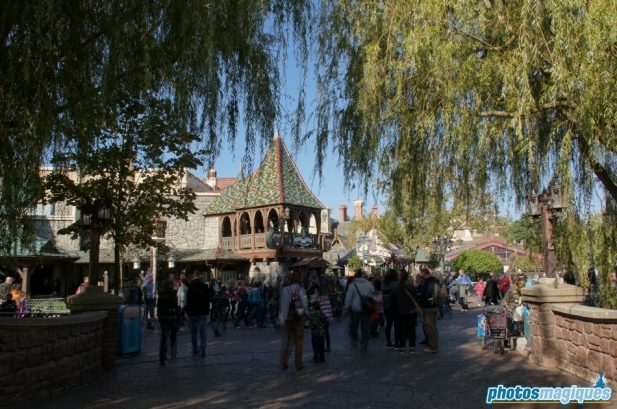 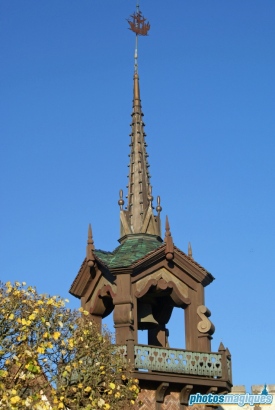 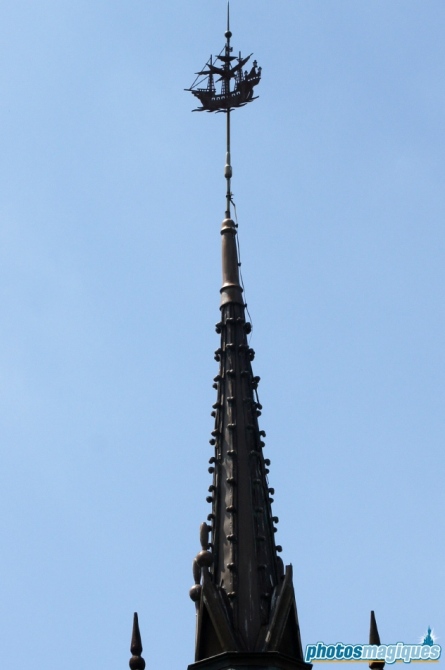 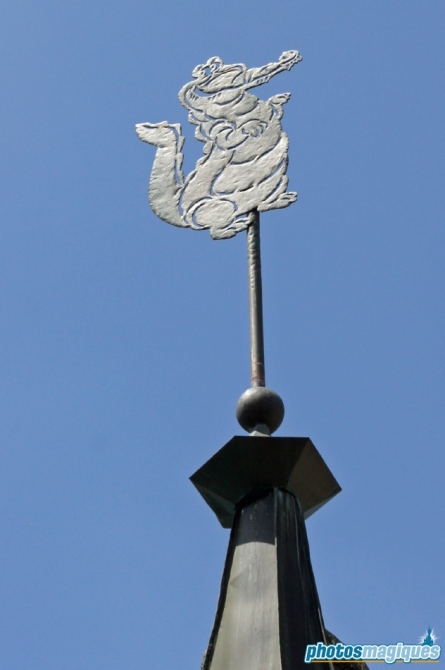 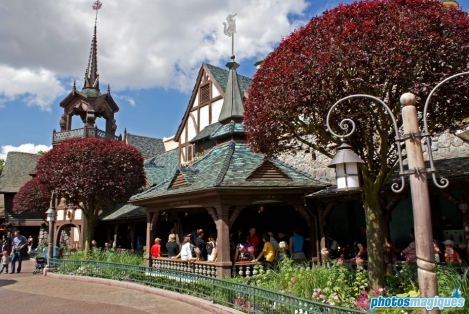 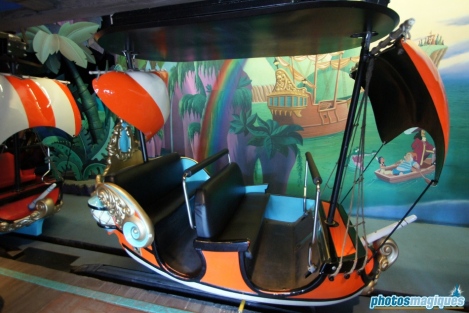 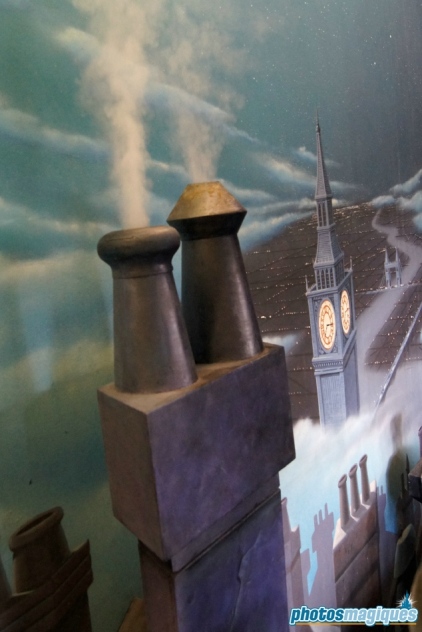 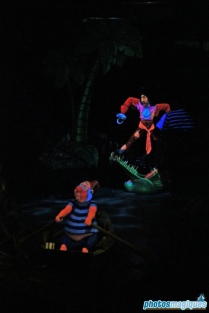 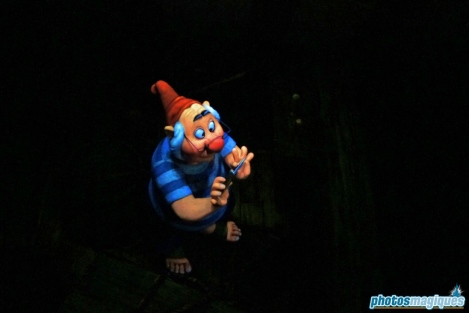 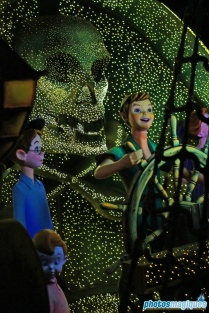 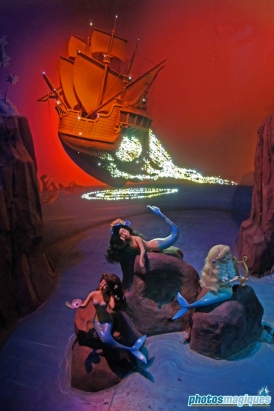 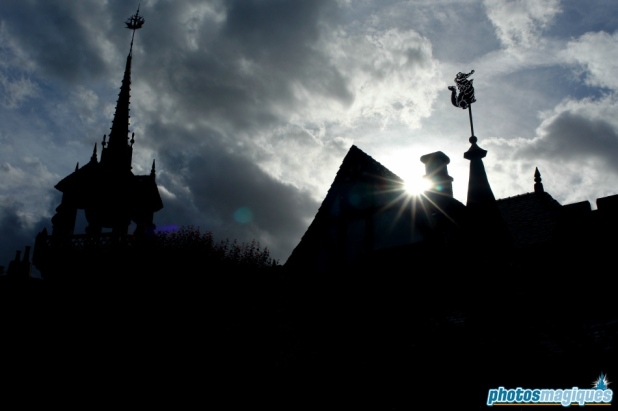