Le Pays des Contes de Fées (Storybook Land) is a relaxing boat ride among miniature scenes based on European fairy tales that where turned into Disney features. Stories like Beauty and the Beast, Snow White and the Seven Dwarfs and Aladdin are represented, but also lesser known Disney stories as The Old Mill, Return to Oz and Peter and the Wolf are featured along the canals of Le Pays des Contes de Fées.

The attraction opened in March 1994 along with Casey Jr. – Le Petit Train du Cirque. It’s based on Storybook Land Canal Boats from Disneyland California, although being shorter, the biggest difference is the California attraction relies on live storytellers in the boats while the Paris version uses classical music and miniature figurines of the characters to bring the stories to live.

Plan your trip well, this attraction might be closed seasonally. Closing dates are posted on the official Disneyland Paris website. 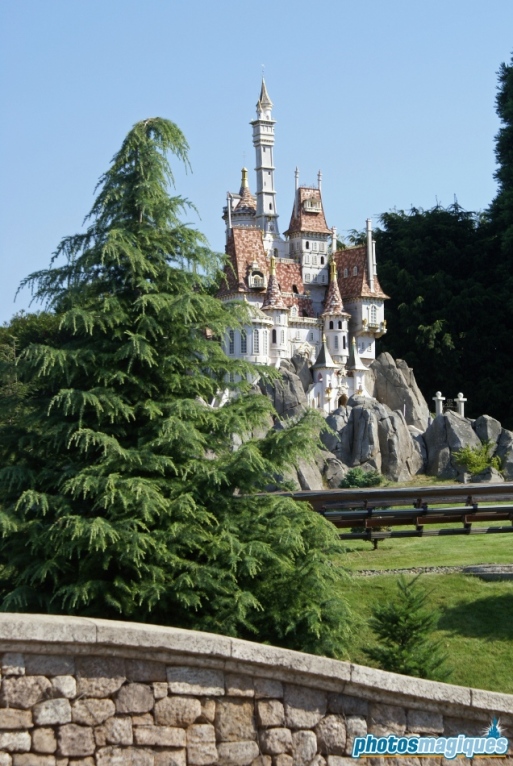 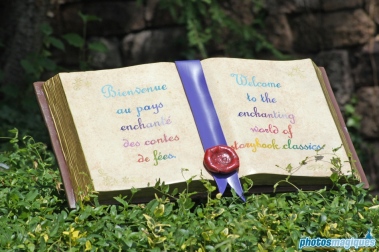 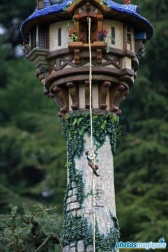 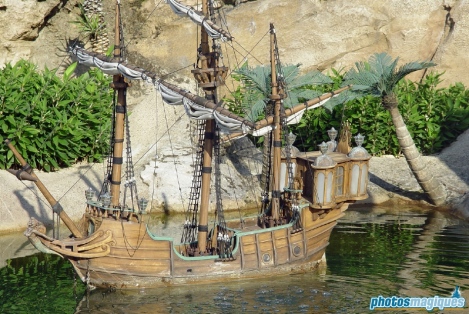 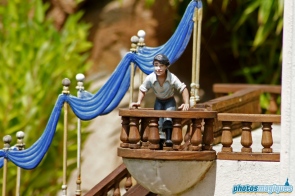 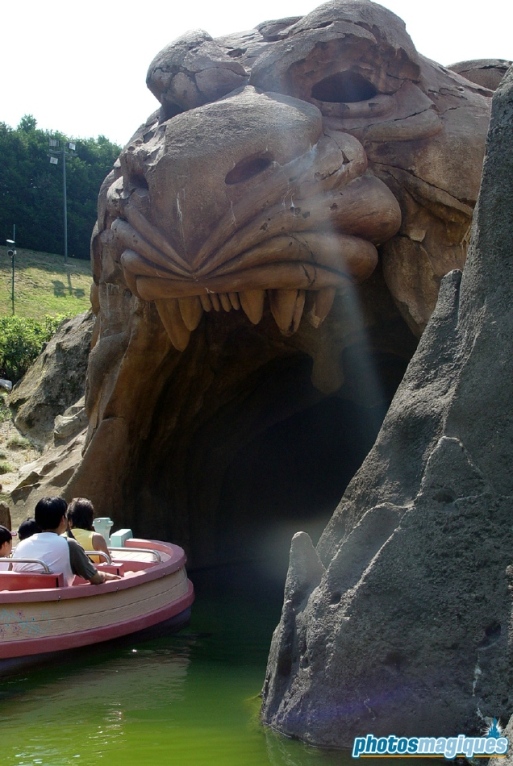 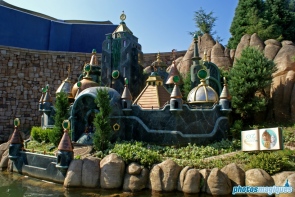