Constellations is a shop located at the entrance of Discoveryland and at the exit of Buzz Lightyear Laser Blast. The boutique sells Buzz Lightyear themed merchandise, apparel and Disney dvd’s.

The shop used to featured classic Disney characters forming constellations on the ceiling and a large centrepiece featuring Mickey Mouse on a flying bicycle, as designed by Leonardo Da Vinci. When Buzz Lightyear Laser Blast opened in 2006, the classic theme was dropped in favour of a comic space theme based on the attraction.

Can you you find the shop window that hasn’t changed since 1992? It’s located behind the lava rocks and features miniatures of known and unknown inventions. 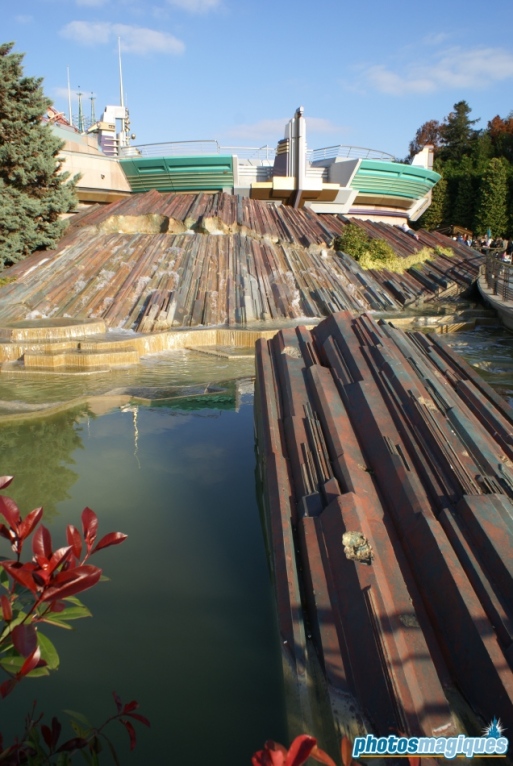 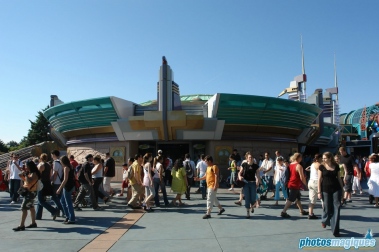 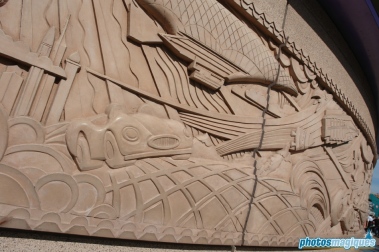 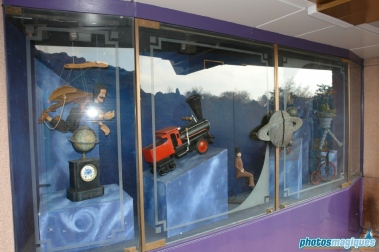 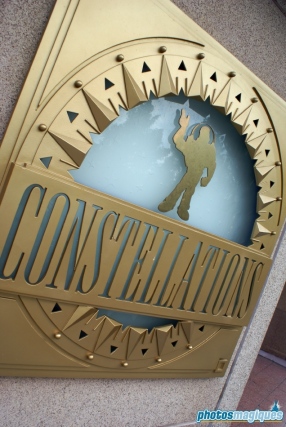 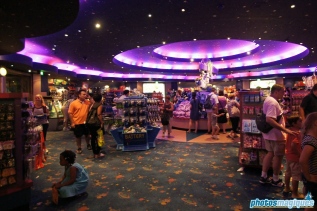 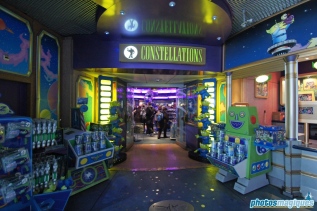 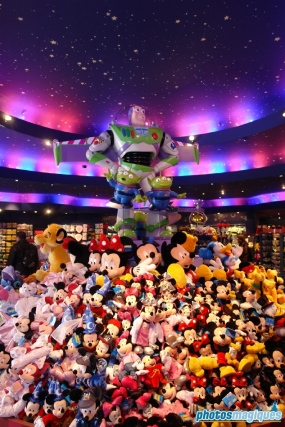