The toys need your help! Along with the help of Buzz Lightyear it’s up to you to find the evil Emperor Zurg and blast him into space. Using special laser blasters guests are encouraged to hit special targets in dark ride scenes, inspired by the universe of Pixar’s Toy Story 2. The score is displayed individually in each ride vehicle. This attraction exists in every other Magic Kingdom-style park around the world, with only some minor differences. The Disneyland Paris version was the last one to open on 8 April 2006.

Nine-Eye, one of the main characters from Buzz Lightyear Laser Blast’s predecessor “Le Visionarium”, is hidden in the attraction’s first scene. It can only been seen when using flash photography. 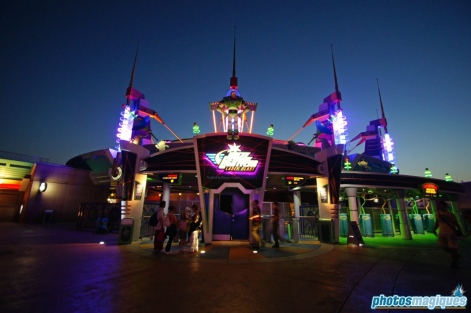 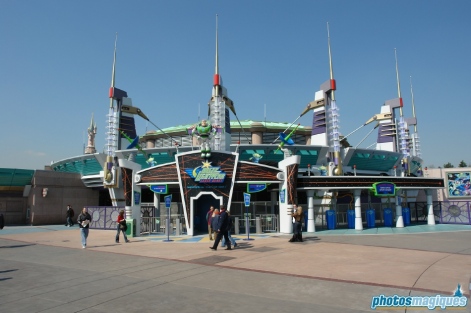 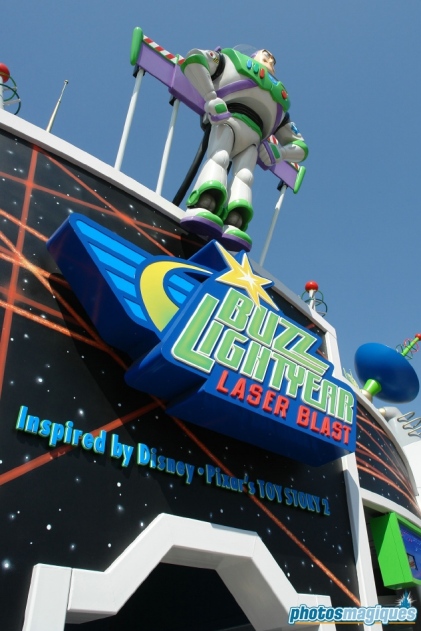 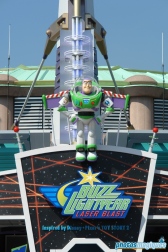 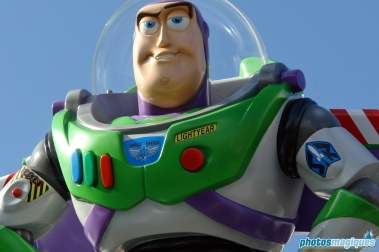 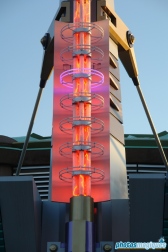 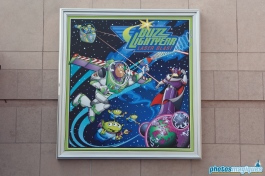 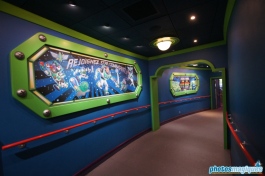 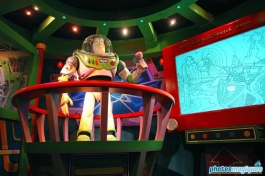 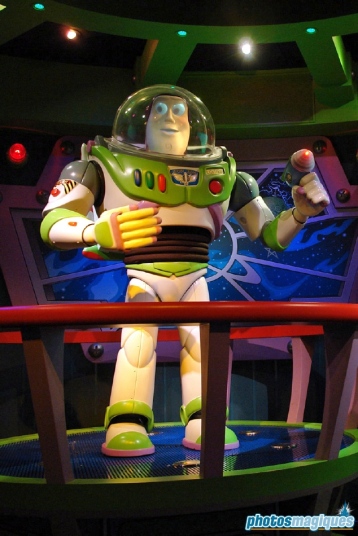 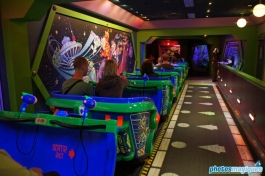 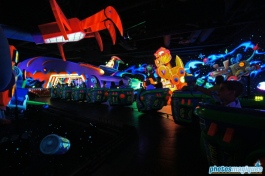 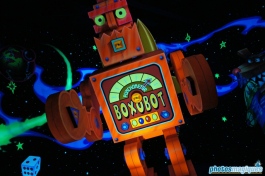 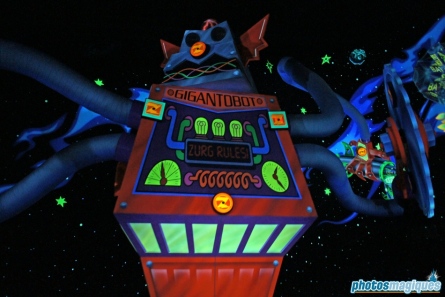 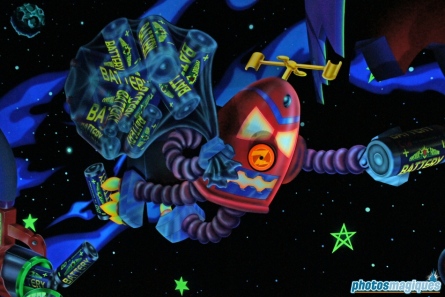 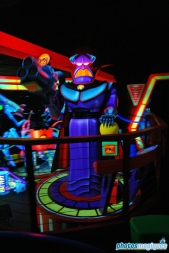 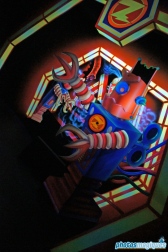 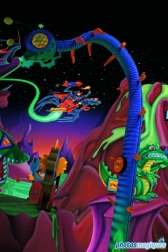 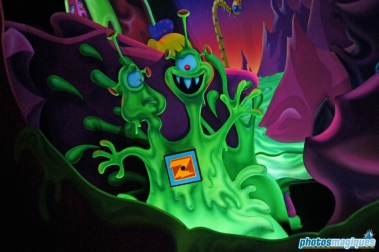 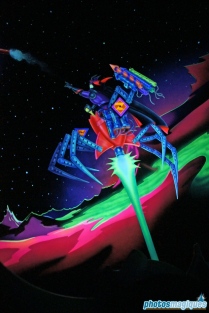 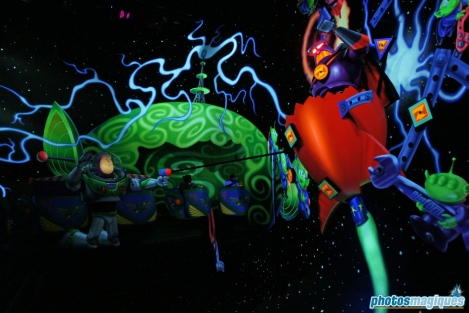 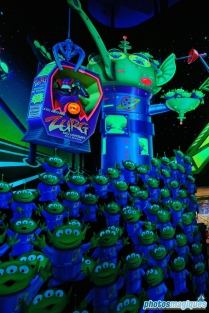 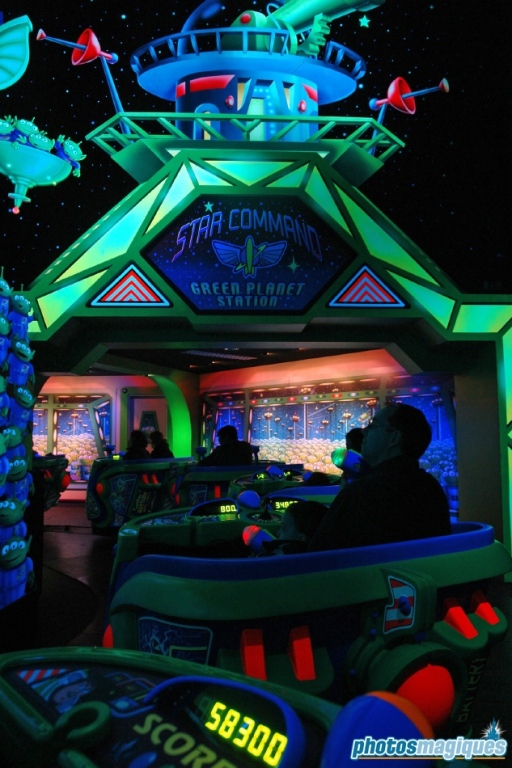 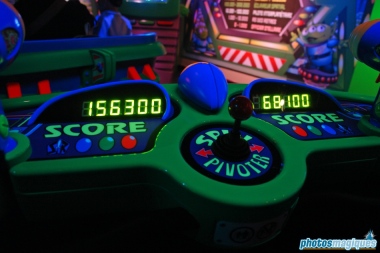 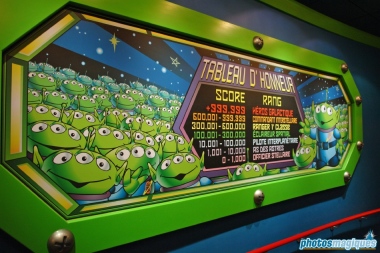 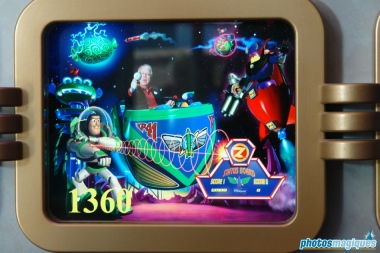 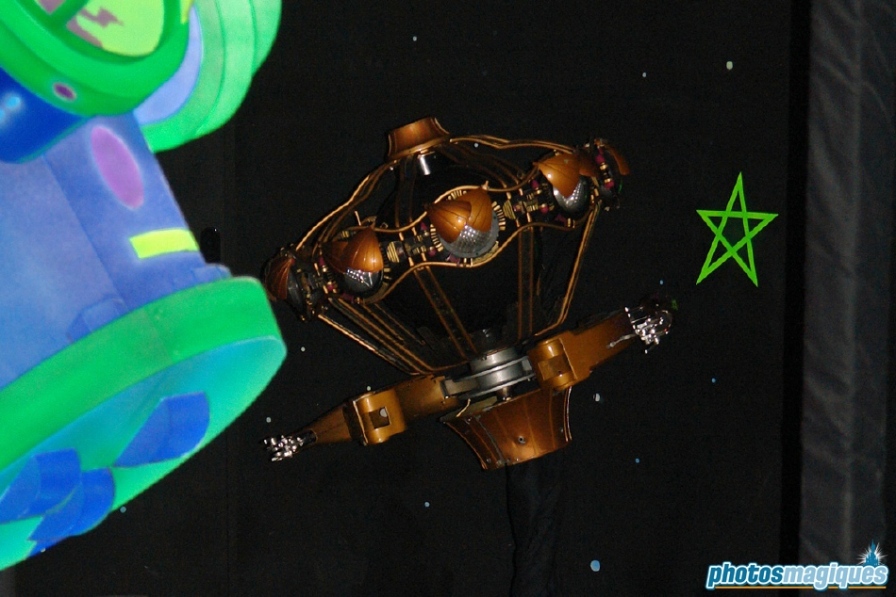