Follow Indiana Jones’ footsteps through the lush jungles surrounding the mysterious Temple of Peril. This roller coaster features an inversion and sudden drops themed to an archaeological excavation site.

Ride this roller coaster after sunset, you’ll have an amazing view over Adventureland and the darkness adds to the thrill and experience. 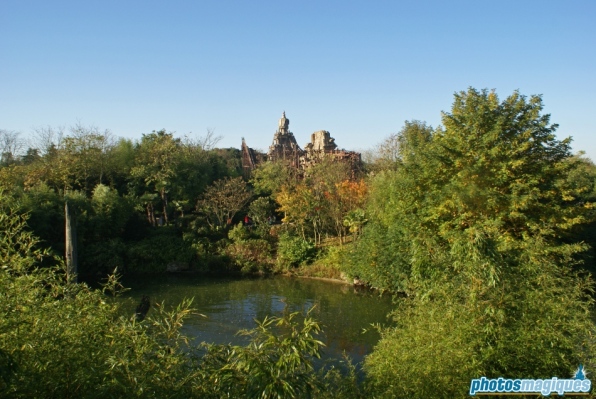 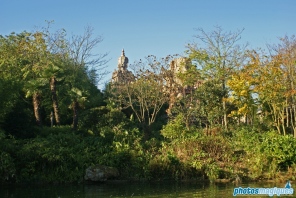 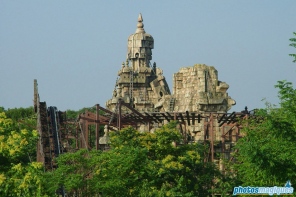 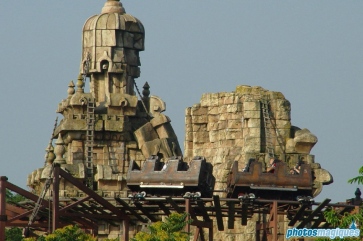 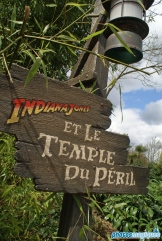 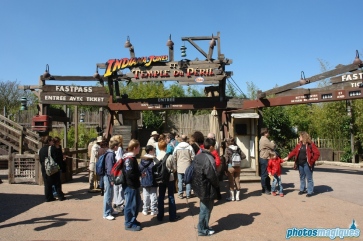 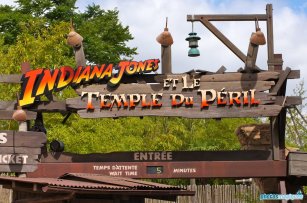 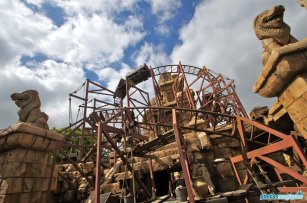 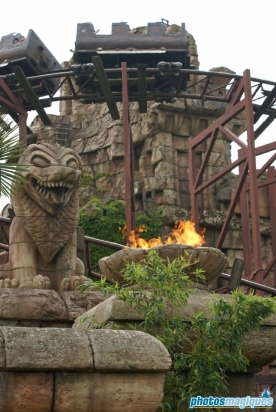 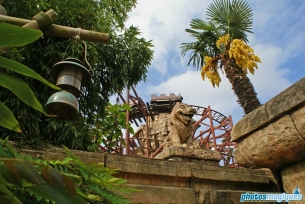 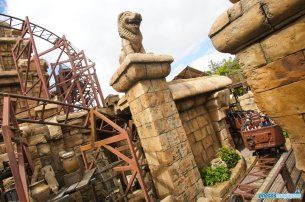 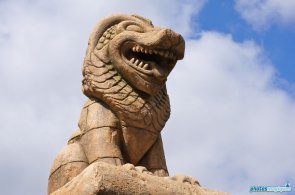 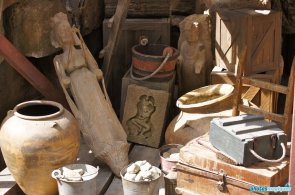 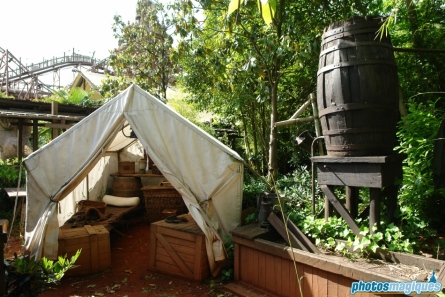 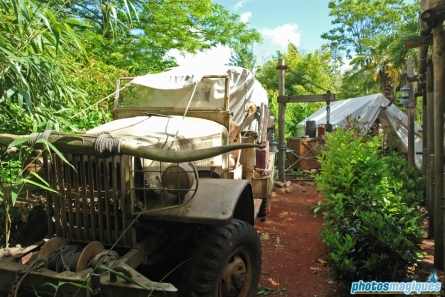 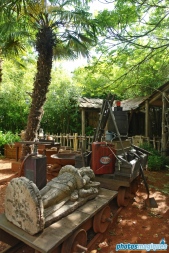 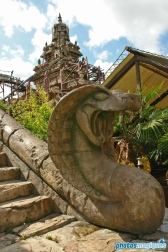 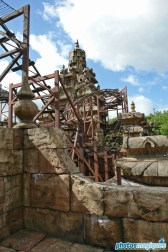 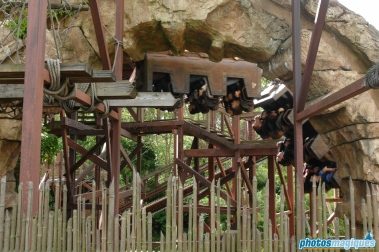 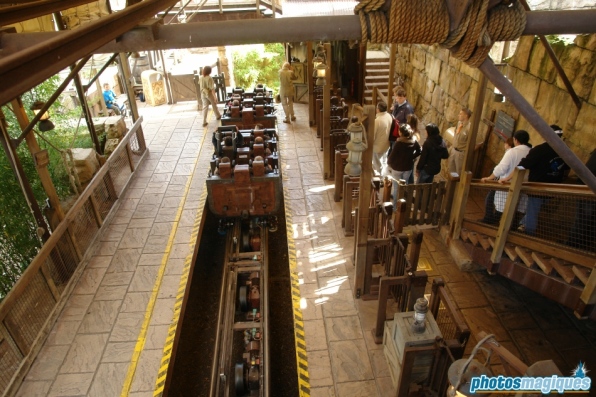 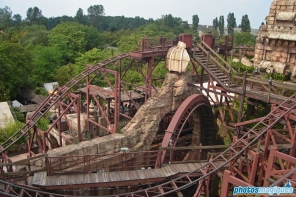 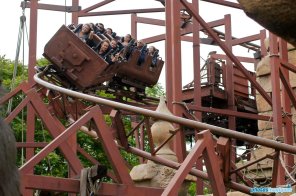 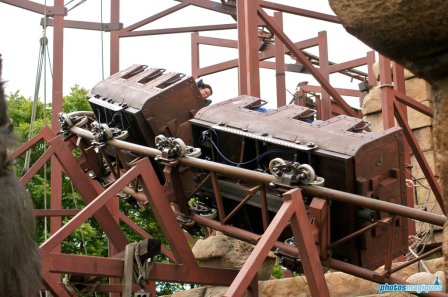 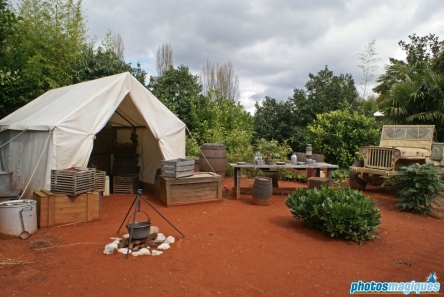