During the Christmas Season of 2007, a Christmas Tree appeared for the first time in Walt Disney Studios Park.

It didn’t look anything like the Disneyland Park Tree though and it wasn’t a big centrepiece either, quite literally as it was placed off balance in between Production Courtyard Stage and The Twilight Zone Tower of Terror.

Over the years the Tree did return on various locations, last year it was placed in front of Disney Studio 1 on Place des Frères Lumière. However it didn’t return this year. 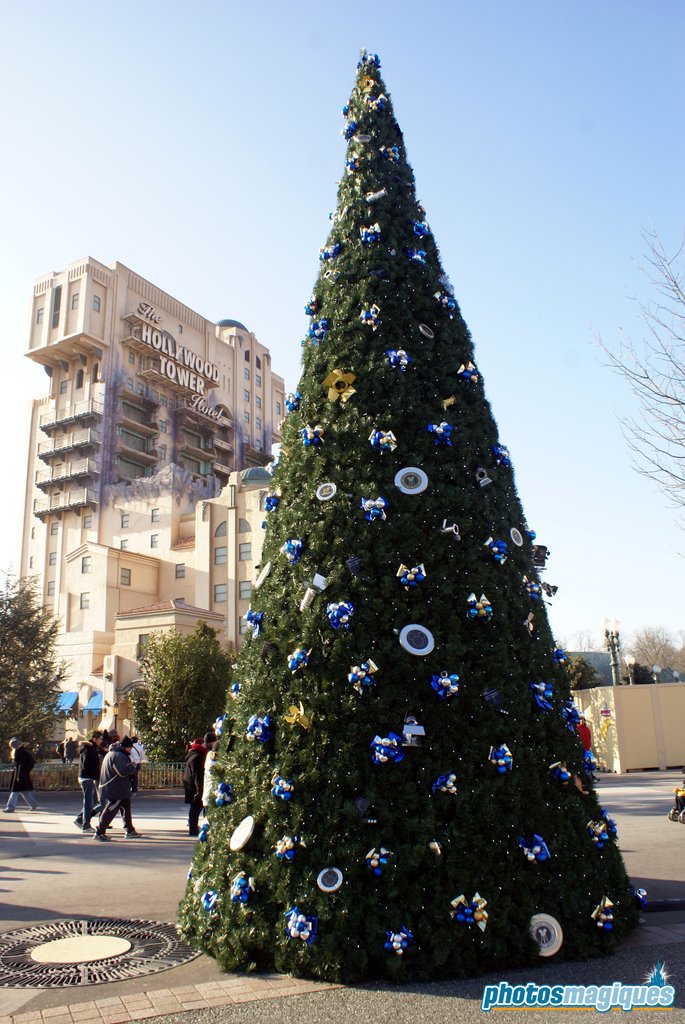 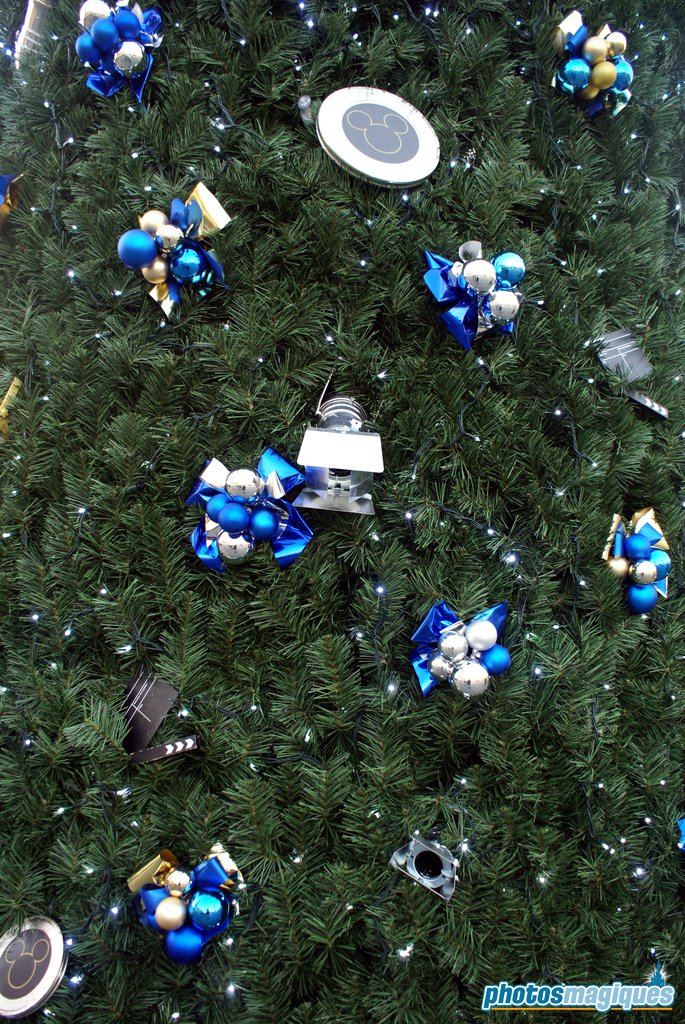